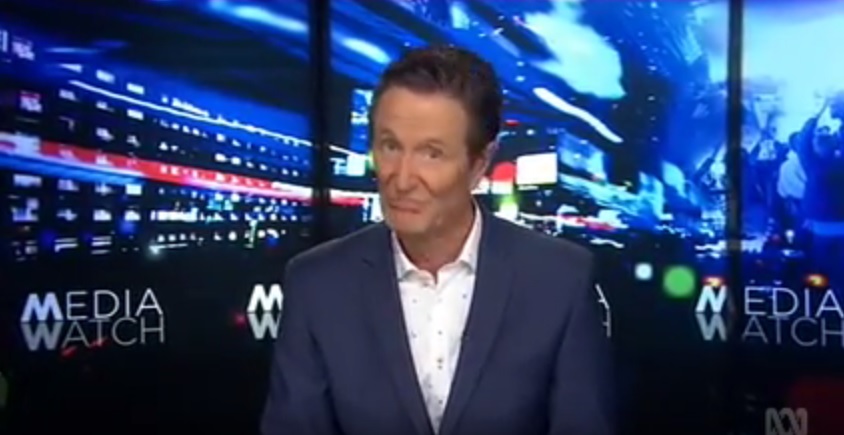 PERTH: The Australian Broadcasting Corporation’s (ABC) Media Watch program has shone necessary light on the Consulate of Azerbaijan in Western Australia paying for a reporter to write a glossy feature on their petro-dictatorship, in which Baku is lavished with unrecognisable praise for its apparent similarities to Perth, among other outlandish claims.

During its 4th December program (WATCH VIDEO REPORT BY CLICKING HERE), Media Watch host Paul Barry described the article published by The West Australian as “puff … about a trade mission to a celebrated Central Asian dictatorship”.

Barry said: “Haven’t heard of the affair between WA and Azerbaijan? Nor had we, until the West devoted a three-page spread to the exciting news, telling us: ‘there are some striking similarities between Perth and Baku. Both are secular, well-educated societies with a love for good food and wine and a quirky appreciation of Eurovision’.”

He added: “And, of course, they’re both freedom-loving democracies. Although, bizarrely, in 2013 Azerbaijan’s President Ilham Aliyev was so popular that he was voted in for a third term before the polls even opened. And so popular that, two years later, the major opposition parties didn’t even bother showing up, with the BBC noting: ‘In the past two years the Azeri authorities have jailed almost all critical voices, among them journalists, civil society activists, and human rights lawyers’.”

“None of that made it into the West’s three-page feature, and nor did we learn that the country ranks 162 out of 180 on the World Press Freedom Index, behind Iraq and Egypt.”

Barry continued his assault: “But what about corruption, I hear you ask, which is something that businessmen do need to know about? Down in the 47th paragraph, The West Australian assured us they’re sorting all that out: ‘… the Government has made a concerted effort to address perceptions of corruption, following Azerbaijan’s 119th ranking out of 168 countries — alongside Russia — in the World Bank’s Transparency International’s 2015 Corruption Perceptions Index’.”

“And that’s before this year’s scandal about the Azerbaijani Laundromat, in which $2.9 billion was laundered out of the country into offshore bank accounts of Azerbaijani leaders or to pay off friendly European politicians and sympathetic journalists.”

Barry concluded his segment with the following words: “Now, we’re not suggesting that The West Australian has had millions of dollars pumped through its bank accounts, but accepting free flights and hotels from a corrupt country that locks up journalists, and then ignoring or downplaying the country’s problems, is not a good look.”

“The West Australian disagrees and says it did cover the country’s problems adequately.”

The Armenian National Committee of Australia (ANC-AU) has written to The West Australian, strongly criticising their disregard for their role serving as Australia’s Fourth Estate.

“The glossing over of such an blatant example of a corrupt oil dictatorship, where the President has recently appointed his wife as his deputy and has been engulfed in pay-for-say scandals covering the globe, by a newspaper said to be reporting in the interests of Australians is plainly unacceptable,” said ANC-AU Managing Director, Vache Kahramanian.

Kahramanian added: “Azerbaijan not only breaks international norms of decency, it also disregards the OSCE Minsk Group’s negotiated ceasefire with the Armenians of the Armenian Republic of Artsakh, killing soldiers and civilians with condemnable regularity.”

“We are calling on The West Australian to retract their deeply offensive and inaccurate article.”