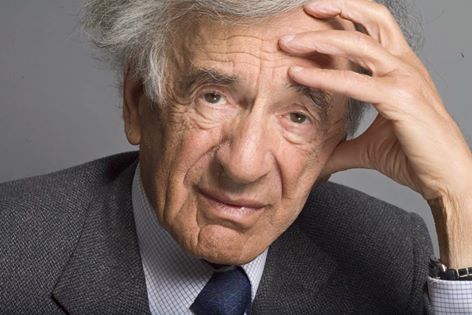 Ottawa – It was with deep sadness and sorrow that the Armenian National Committee of Canada learned about the passing of Holocaust survivor, genocide scholar and Nobel Peace Prize laureate, Elie Wiesel. Throughout his troubled lifetime, and despite the grave hardships that he personally faced, Wiesel courageously championed the virtues of justice, equality and human rights, and became an exemplary role model for the generations that followed.

As a strong voice that let the world know about the horrors of genocides that terminated millions of innocent lives, Wiesel continuously called upon humanity to not act indifferently towards human injustice, and collectively stand up against all forms of inequality and discrimination around the world.

Today, as we come to terms with the passing of such a great individual, we commit to remain ever vigilant and continue to uphold his legacy and memory, for the sake of justice and humanity.

On behalf of the Armenian National Committee of Canada, we pass on our deepest condolences to Elie Wiesel’s family, friends, and the international Jewish community on the loss of this giant of human rights and activism.