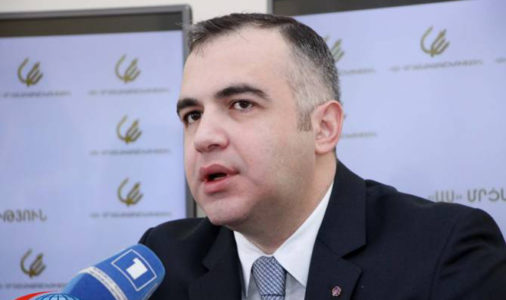 The Armenian National Committee of Toronto, in partnership with Toronto-Armenian cultural and political organizations and churches, has organized a celebration marking the 26th anniversary of the Republic of Armenia’s and Artsakh’s independence and the 150th anniversary of Canada’s Confederation.

The event will be taking place at the City of Markham’s Ashton Meadows Park in front of the Armenian Genocide Memorial ‘Forest of Hope.’ The park’s address is 202 Calvert Rd, Markham.

The event’s keynote speaker is Armenia’s newly-appointed ambassador to Canada, his Excellency Levon Martirosyan. The event will be attended by multiple political figures and the program will consist of Armenian cultural performances.