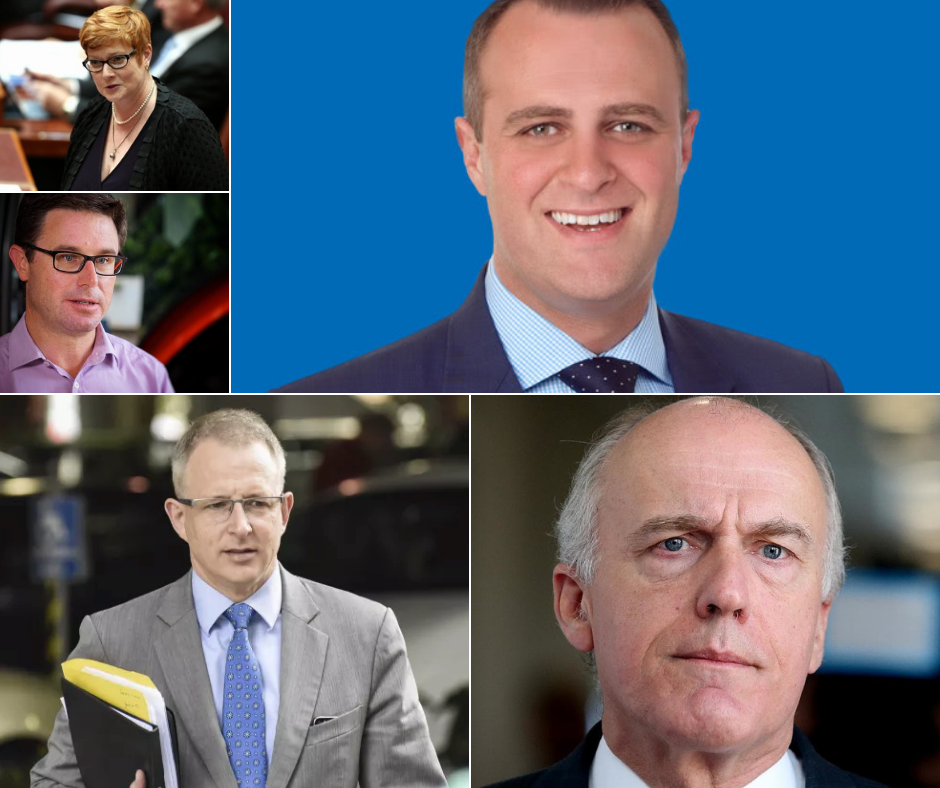 CANBERRA: The Armenian National Committee of Australia (ANC-AU) has congratulated members of the Federal Armenia-Australia Inter-Parliamentary Union (Friendship Group) and prominent supporters of Armenian issues, who have been promoted to key government positions following the change of Australia’s Prime Minister last month.

This week, Member for Goldstein Tim Wilson – who is of Armenian origin – was appointed as Chair of the House of Representatives’s Standing Committee on Economics. Wilson has been a long-time advocate for Armenian Genocide recognition and recently spoke very powerfully on the matter in the House of Representatives (click here).
]
Senator Eric Abetz, who recently spoke in favour of Australian Government recognition of the Armenian Genocide (click here), is now Chair of the Senate’s Foreign Affairs, Defence and Trade Committee.

These appointments are in addition to Ministerial appointments of noted friends of the Armenian-Australian community.

Former ANC-AU Armenian-Australian Community Friend of the Year award recipient, Paul Fletcher has been promoted to Minister for Families and Social Services. Fletcher has spoken in favour of Armenian issues on several occasions in Parliament, calling for Federal Armenian Genocide recognition as well as promoting the rights to self-determination of the Armenians in the Republic of Artsakh (click here).

David Littleproud, a member of the Federal Armenia-Australia Inter-Parliamentary Union (Friendship Group), has kept his position as Australia’s Minister for Agriculture and Water Resources.

“The Armenian National Committee of Australia has congratulated our community’s closest friends in Australia’s Federal Parliament who have assumed roles under the new Morrison government,” said ANC-AU Executive Director, Haig Kayserian. “We look forward to continuing to work with them and their colleagues to advance issues on behalf of Armenian-Australians.”