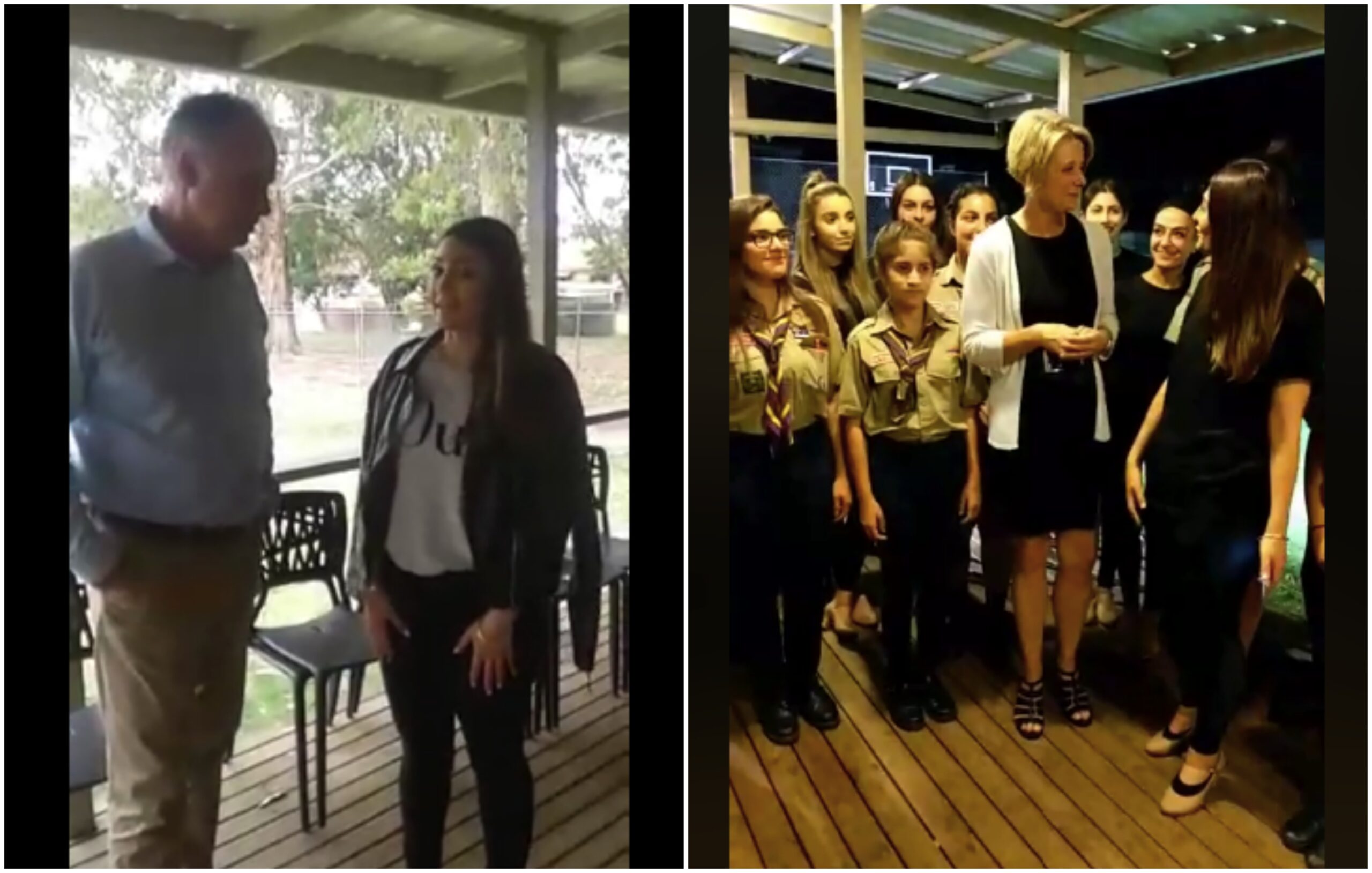 This follows an announcement earlier in the week, where The Australian Greens party recognised the Republic of Artsakh after meetings between their candidate Justin Alick and ANC-AU representatives (read announcement by clicking here).

ANC-AU also released “THE ANC-AU GUIDE TO THE 2017 BENNELONG BY-ELECTION [INCLUDING SCORECARD]” to inform Armenian-Australians of the positions of all candidates ahead of the crucial by-election, which happens to be taking place in the most Armenian-populated electorate in Australia (CLICK HERE TO READ THE ANC-AU GUIDE AND VIEW CANDIDATE SCORECARD).

View John Alexander’s pitch below or by clicking here.

View Kristina Keneally’s pitch below or by clicking here.