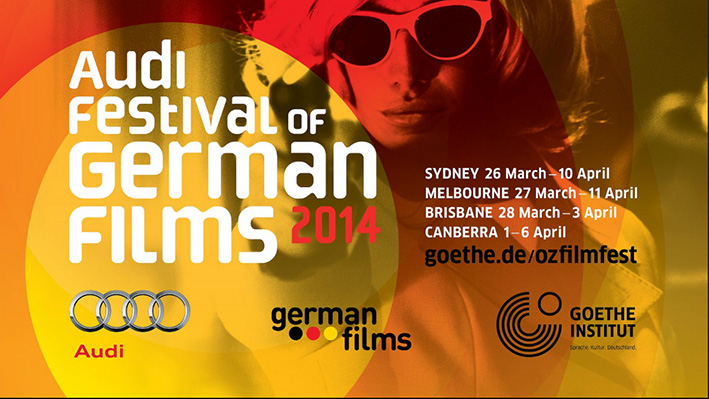 SYDNEY: The Armenian National Committee of Australia (ANC Australia) reports that an attempt by the NSW Turkish Consulate to place deniers of the Armenian Genocide on Panel Discussions, which were set to follow this week’s Sydney and Melbourne screenings of The Cut, has been defeated.

The Cut – a highly-acclaimed film centred on the Armenian Genocide by Turkish-German producer Faith Akin – is screening in Australia as part of the German Film Festival, which is organised by the Goethe-Institut – the cultural institute of the Federal Republic of Germany.

The Goethe-Institut had announced a Panel Discussion was to follow the Sydney and Melbourne Premieres of the film, which was to feature NSW State Treasurer, the Hon. Gladys Berejiklian MP, Councillor Sarkis Yedelian, Turkish-Australian Burçak Gürün Muraben and Australian author/social entrepreneur Jon Dee as moderator. In Melbourne, the Panel was to feature George Donikian and Robert Manne, among others.

Then the controversy began, which resulted in eventual the cancellation of these Panel Discussions.

“The Goethe-Institut accepted these two names, telling us the Armenian Genocide is a fact and denial of it will not be allowed on the Panel.”

ANC Australia protested the inclusion of these individuals as known deniers.

Kahramanian added: “We said ‘this would be the same as Holocaust deniers being invited on a Panel Discussion after a screening of Schindler’s List. Unthinkable.”

“To their credit, the Goethe-Institut – which unequivocally supports the historical reality of the Armenian Genocide – requested the positions of these two prospective panellists, who lo and behold, confirmed they were deniers and part of an organisation funded by the denialist Turkish government.”

Australian media has since reported that Minister Berejiklian, Councillor Yedelian and other panellists, who are descendants of survivors of the Armenian Genocide, refused to be on a Panel with genocide deniers. Therefore, the Goethe-Institut decided to cancel the Panel Discussions completely.

Kahramanian said: “Whilst we agree that no Panel at all is better than a Panel featuring deniers of the Armenian Genocide, we would have hoped the Goethe-Institut would not try to correct a wrong with another wrong. The Panel Discussion should have gone ahead.”

The Goethe-Institut has commented about the importance of “reconciliation” between Turkey and Armenia in their media responses to the reports about the cancelled Panel Discussions.

To this, Kahramanian remarked: “We too want reconciliation. But as Eisenhower once said ‘justice and peace are two sides of the same coin’ and we need to weed out denial to ensure justice is served.”