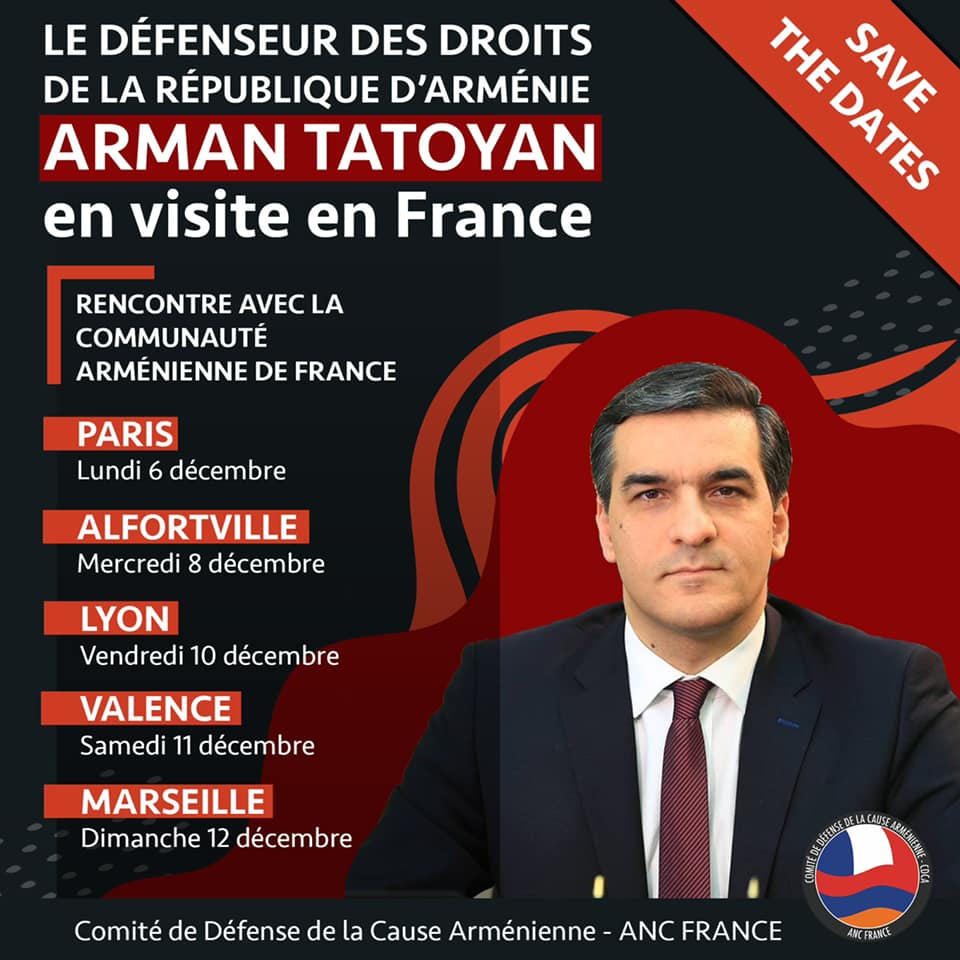 “Together for the Armenian People” event organized by French politicians

On December 6th, on the initiative of the French members of the European Parliament and participation of CDCA ANC France, the “Together for the Armenian People” event took place with more than 500 in attendance. One of the keynote speakers was Republic of Armenia Ombudsman, Arman Tatoyan. 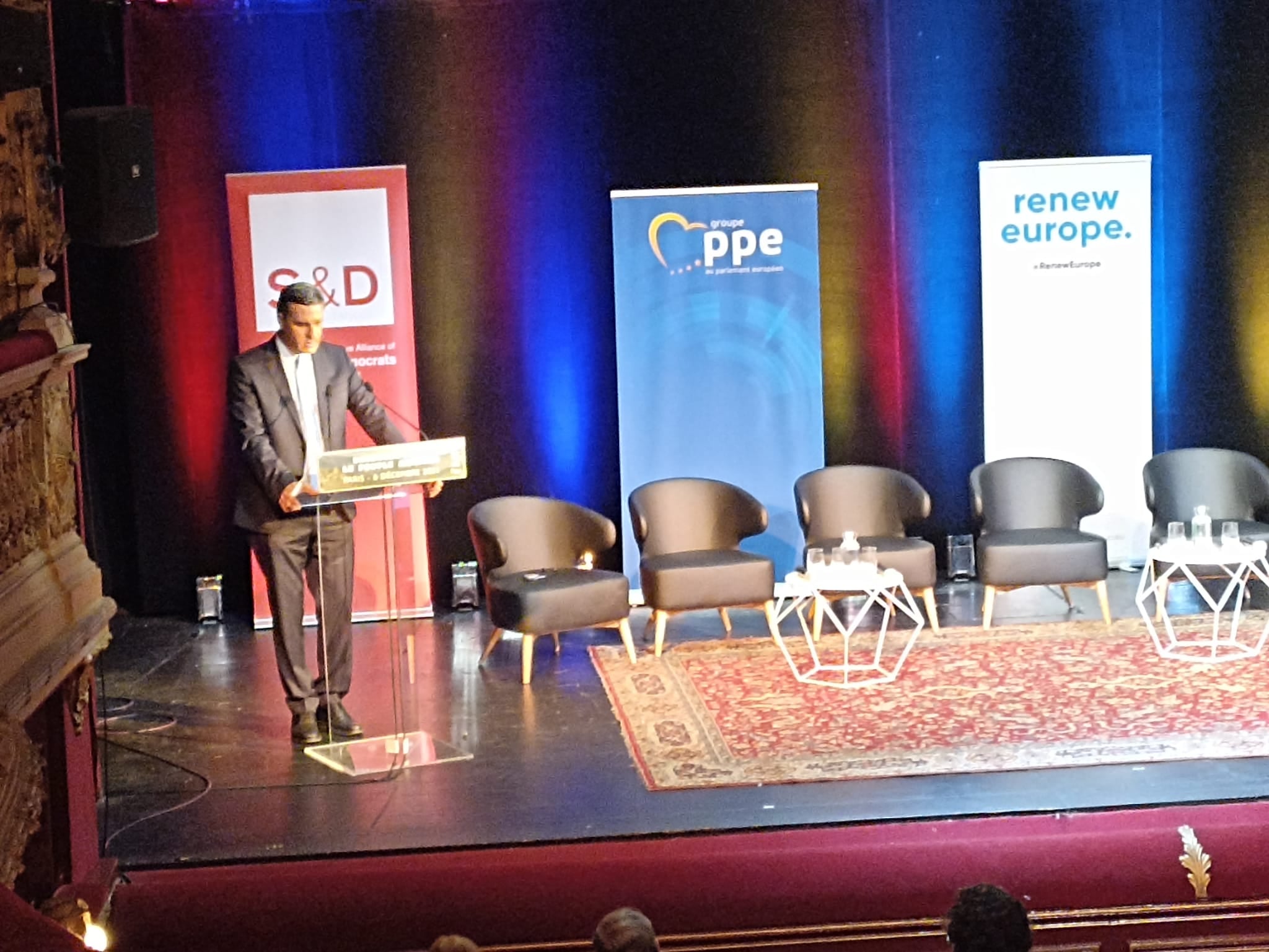 Urges Azerbaijan to release Armenian captives and prisoners of war without any conditions;

Calls for the withdrawal of Azeri troops from positions they illegally occupy and for a sustained international effort for the demarcation of borders;

Stresses that the final status of Nagorno-Karabakh must be decided taking into account territorial integrity and self-determination of the populations concerned.

States that there is one aggressor and aggressed between Azerbaijan and Armenia and that the international community has given Azerbaijan the impression that it can continue its aggression without consequences. 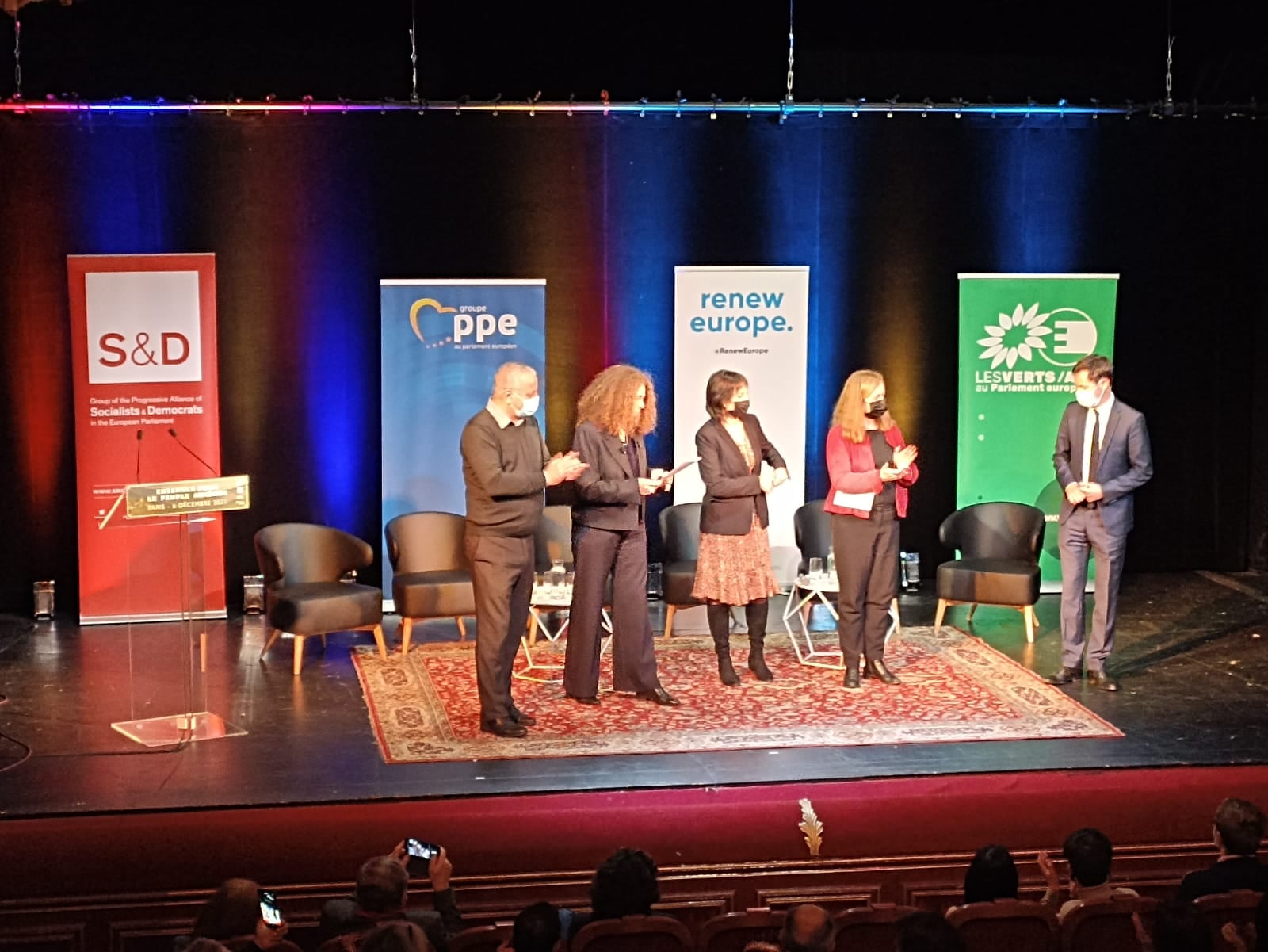