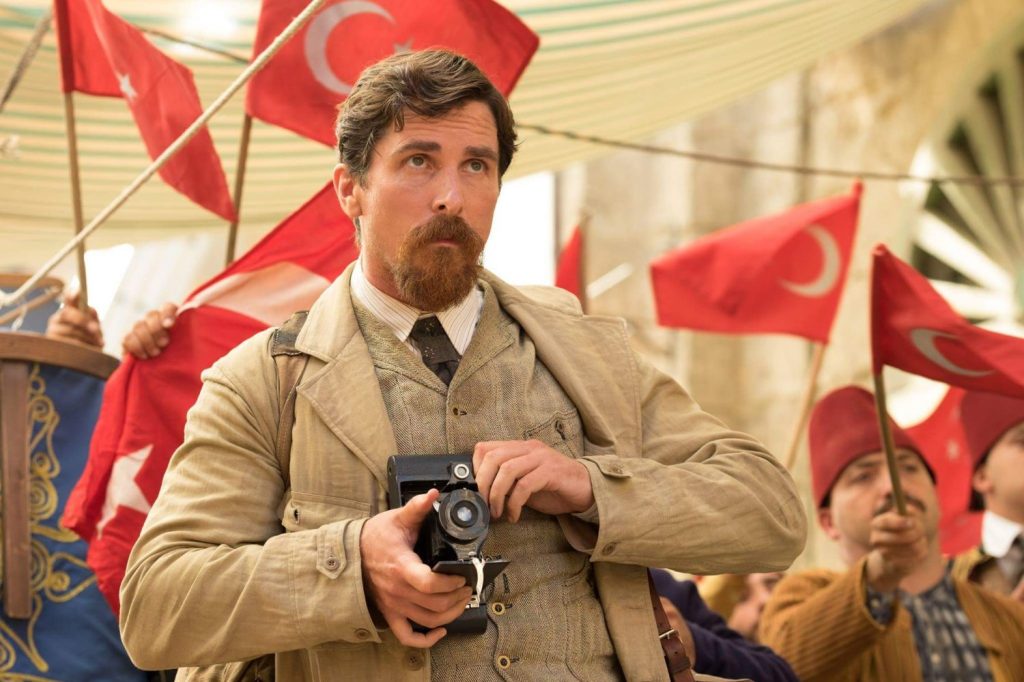 Film to Hit Theaters in April 2017

(ARMENIAN WEEKLY) HOLLYWOOD, Calif. —Open Road Films has acquired the United States distribution rights to the late Kirk Kerkorian’s legacy project—the much anticipated Armenian Genocide epic “The Promise.” The film, which had its world premiere at the Toronto International Film Festival (TIFF) on Sept. 11, is set to be released in theaters on April 28, 2017, reported Deadline Hollywood.

“We are proud to add this prestigious film to our 2017 slate,” said Open Road’s Tom Ortenberg, in a statement, adding, “An epic love story set against a turning point in world history, ‘The Promise’ features top-notch performances and first-class film-making and we are looking forward to sharing the movie with audiences across the country.”

“Although the film does not rely solely on being a history lesson, those familiar with the history of the Armenian Genocide will notice familiar figures appear in the film, such as Father Komitas, Ambassador Henry Morgenthau, as well as Talaat and Enver Pashas, and Nazim Bey. The heroic resistances of Van and Musa Ler are portrayed in the film as well,” wrote Harout Kassabian in his piece for the Armenian Weekly about the premiere of the film in September.

“The Armenian National Committee of America (ANCA) welcomes the great news that The Promise will be distributed nationally this coming April,” said ANCA Executive Director Aram Hamparian. “We encourage our community and coalition partners to spread the word about this powerful Armenian Genocide-era drama – sharing trailers, re-posting articles, commenting on reviews, and using the hashtag #ThePromise. Start planning now to take your friends to this film on opening weekend, and be sure to take a moment to encourage your Members of Congress to watch, by visiting www.anca.org/ThePromise.”