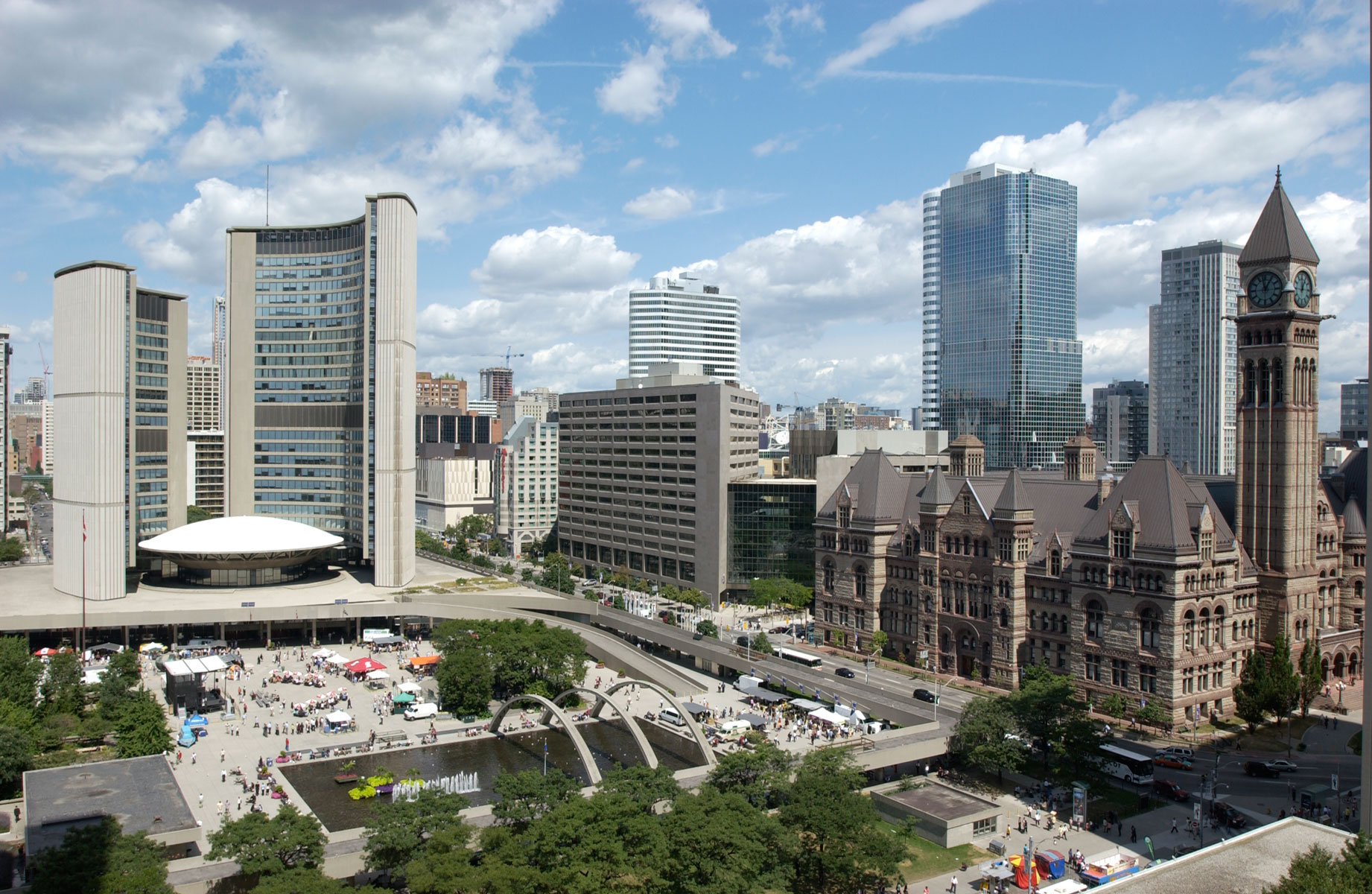 On April 2, 2014, Toronto City Councillor Shelley Carroll presented a motion, which was seconded by Deputy Mayor Norm Kelly, in support of a monument commemorating the 100th Anniversary of the Armenian Genocide.

The motion specifically recommends that:
“City Council request the Director, Toronto Office of Partnerships and the Toronto Public Art Commission to work with representatives from the Armenian National Committee of Toronto to determine the resources needed and best location for a monument commemorating the 100th Anniversary of the Armenian Genocide”

The motion was referred to the Toronto City Council Executive Committee for discussion.

The Armenian National Committee of Toronto (ANCT) and AYF are calling upon all supporters of human rights, especially Torontonians to contact the Toronto City Council Executive Committee members.

To send your message to Executive Committee members enter your name, phone number and email and click “Send Message.” A copy of this letter will be sent to the Executive Committee chair, Deputy Mayor Norm Kelly, along with the other members of the committee.

Please send your email in support of the Toronto monument TODAY and be sure to share this Action Alert with your network.

Below is the text of the letter.

I would like to express my support of the Armenian National Committee’s request to place a monument dedicated to the Armenian Genocide.

Motion MM50.5, moved by Councillor Shelley Carroll, and seconded by Deputy Mayor Norm Kelly on April 2, 2014 regarding the Armenian Genocide monument is a first step towards ensuring Canadians living in Toronto have a memorial site dedicated to remembrance, commemoration and education.

The City of Toronto (2004 proclamation), the Province of Ontario (1980), the Canadian Parliament (2004), the Government of Canada (2006), the international community at large and respected genocide scholars including the International Association of Genocide Scholars have all recognized the indisputable facts of the Armenian Genocide.

Moving forward, a monument dedicated to the Armenian Genocide in Toronto will allow Canadians of Armenian descent and Torontonians in general the opportunity to respectfully remember and commemorate the lives of the 1.5 million victims. Similar to the Holocaust monument at Earl Bales Park, the Armenian Genocide monument will not only serve as a place of remembrance, but will also help future generations of Torontonians and Canadians to learn from the mistakes of the past and ensure this dark chapter in human history never repeats itself.

Toronto has supported the building of the Pontian Memorial, a public monument to commemorate the genocide of the Greek Christians in Turkey between 1914 and 1923, events which took place at the same time period as the Armenian Genocide as part of Ottoman Empire’s larger effort to rid of the region of its native Christian population.

On the eve of the 100th anniversary of the Armenian Genocide, I ask you to support the building of a monument such that generations of Torontonians can commemorate the memory of their ancestors for years to come, and the human rights and education communities can better teach and promote a world free of genocide and mass atrocities.