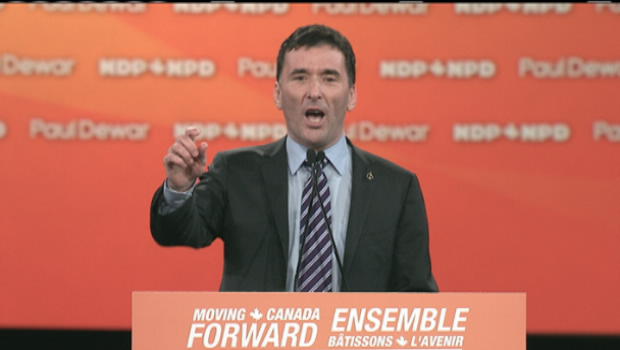 “New Democrats continue to be shocked by the terrible violence of the conflict in Syria, which has killed over 120,000 people and displaced millions of civilians. I am deeply saddened by the recent attacks by extremist militants on the ancient and culturally significant Armenian community of Kessab and the forced evacuation of its residents.

“Such attacks on civilians, and the targeting of ethnic or religious minorities, are unacceptable and must be vigourously condemned by the international community. The perpetrators should be brought to justice.

“The NDP has written to the Minister of Foreign Affairs to request that Canada set aside a portion of its humanitarian assistance for the conflict in Syria to specifically ensure that minority groups, including ethnic and religious minorities such as Armenian and Christian populations, receive the help they need. Canada should show leadership in targeting its assistance to help those most at risk from the devastating physical, social, and economic impacts of the Syrian conflict.

“The Government of Canada must also work in concert with its international partners to maximize civilian protections in Syria and the surrounding region. Canada should also play a leading role in pursuing a lasting political solution that includes security, justice, and peace for all people in Syria.”