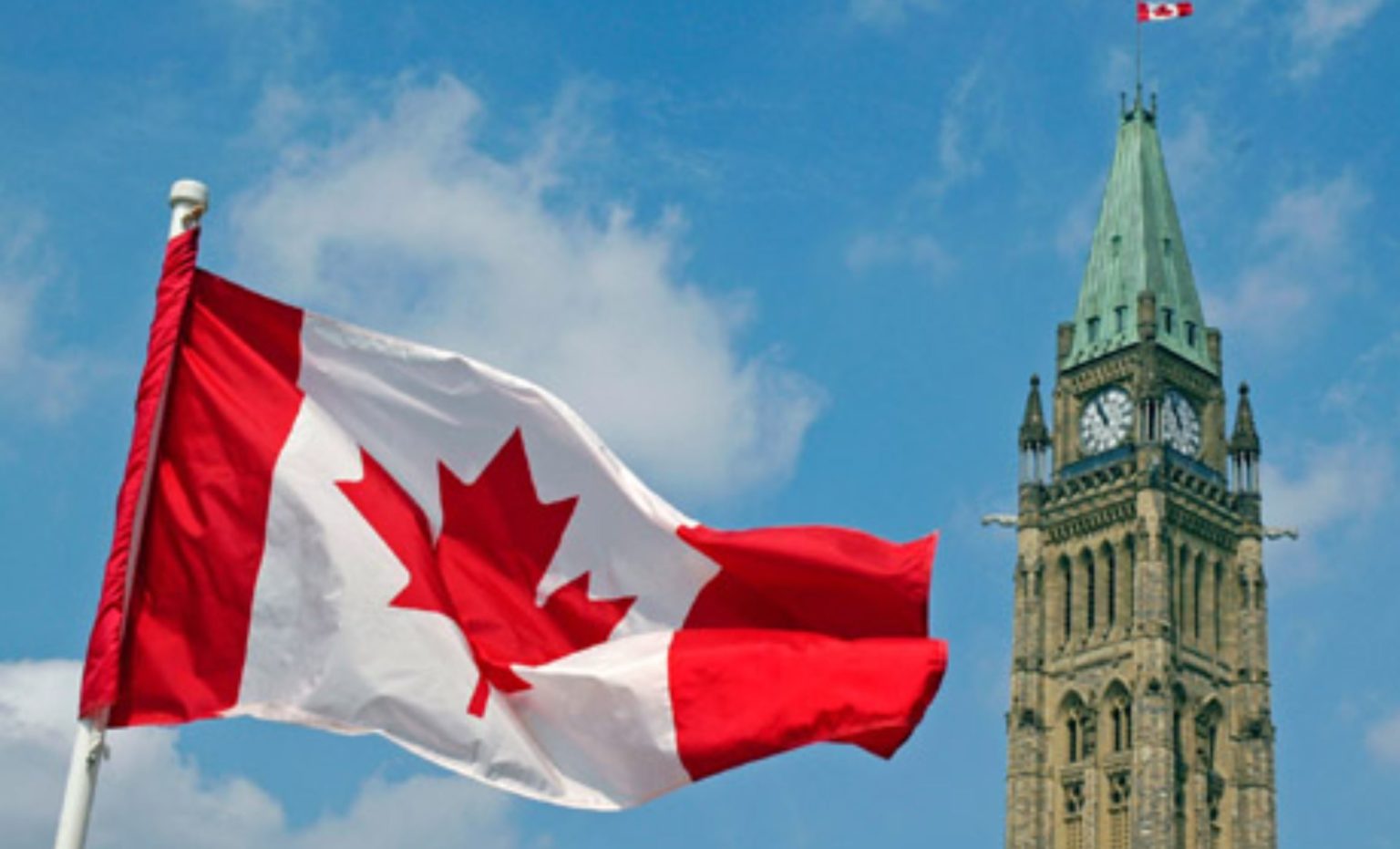 In an unprecedented move, the The Standing Committee on Foreign Affairs of the Canadian parliament unanimously adopted a motion, calling for a maximum of three meetings on the blockage of the Lachin Corridor and to hear directly from Artsakh State representatives, The Armenian National Committee of Canada reports.

This is a historic move that will officially give an opportunity to representatives of the Republic of Artsakh to speak in front of the Canadian Parliament.

The motion reads as follows; “That, pursuant to standing order 108(2) the Committee undertakes to hold a maximum of three meetings to study the present situation of the blockage of the Lachin Corridor, de facto isolating the Nagorno-Karabakh region; that the Minister of Foreign Affairs of Canada, the Ambassador of Armenia, the chargé d’affaires a.i. of Azerbaijan, representatives of the two communities in Canada, the Permanent Representative of the Nagorno-Karabakh Republic to the United States and Canada and Gegham Stepanyan, the Nagorno-Karabakh Human Rights Defender be invited to testify by Friday, February 3, 2023; that the testimony and materials gathered by the community at these meetings be taken into consideration in the study of the security of the Azerbaijan Armenia borders and that deadline to submit additional witnesses to the clerk be at noon, on Friday, January 20.”