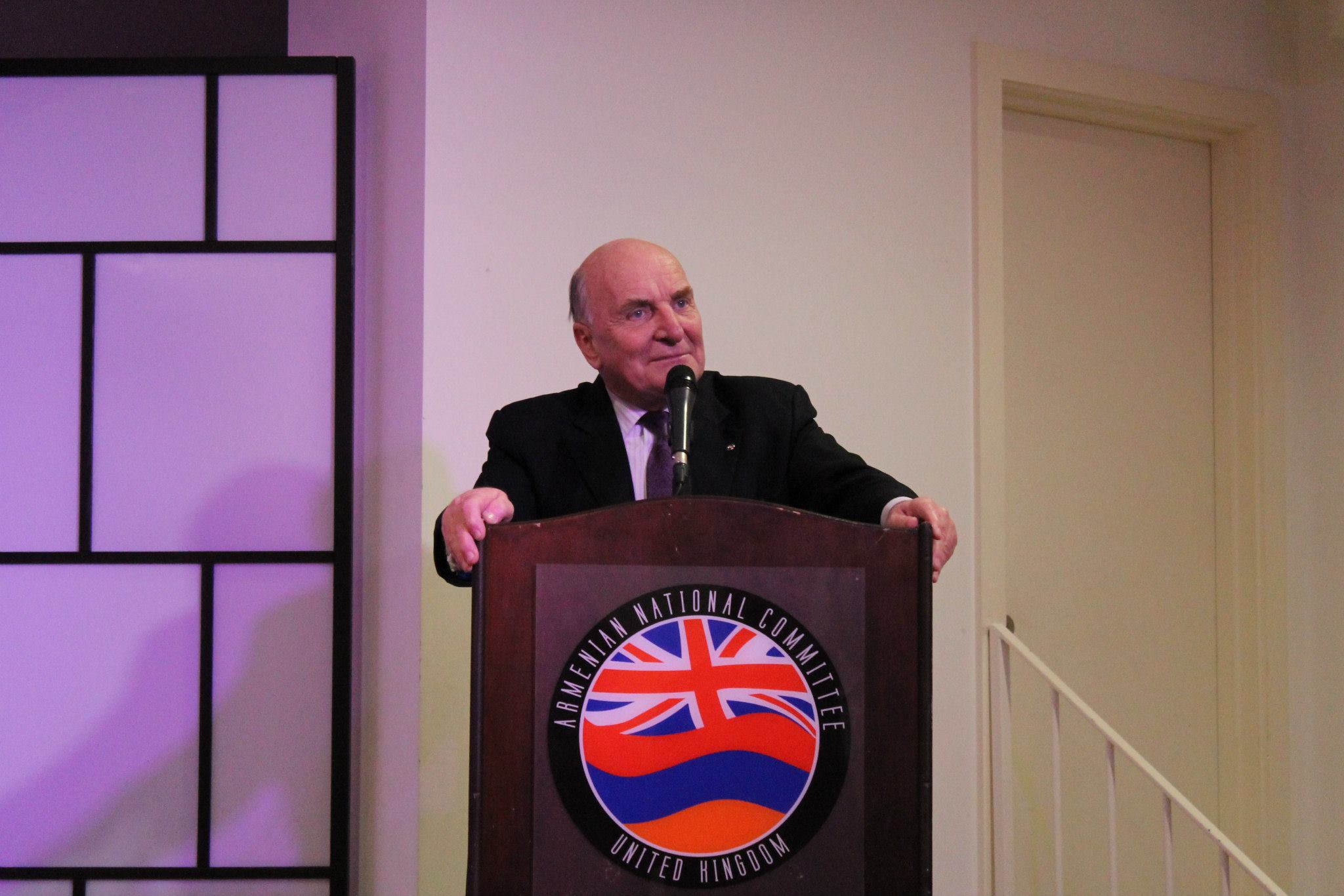 (PanARMENIAN.Net) – Senior Labour MP Stephen Pound calls on the UK government to prove that it is a friend of Armenia, the Armenian National Committee of the United Kingdom reports.

“The current intensity of cross border attacks on Nagorno Karabakh by Azerbaijan is risking a fatal conflagration in the South Caucusus and represents the greatest threat yet to the ceasefire agreement in 1994,” Pound said.

“[Azerbaijani] President [Ilham] Aliyev is rightly criticized throughout the world for his dictatorial and wholly undemocratic administration. But to distract from his internal problems by attacking Nagorno Karabakh, including civilian population, is potentially lethal. And the UK Government must make it clear that we do not support or condone Azeri aggression and that the death of a child in Nagorno Karabakh this weekend would be the first of many if we cannot rein in the military aggression launched by Baku.”

The UK has often stated that it is a friend of Armenia. We must now prove that friendship before it is too late,” the MP concluded.

As many as 20 Karabakh servicemen were killed and 70 were wounded in the course of military operations. In addition, 4 civilians and 7 volunteers have been killed.

Seven Karabakh tanks have been neutralized since April 2. The Armenian side has lost eight positions (300 meters overall).

Photo: Stephen Pound at the ANC European Conference in London, in 2013.