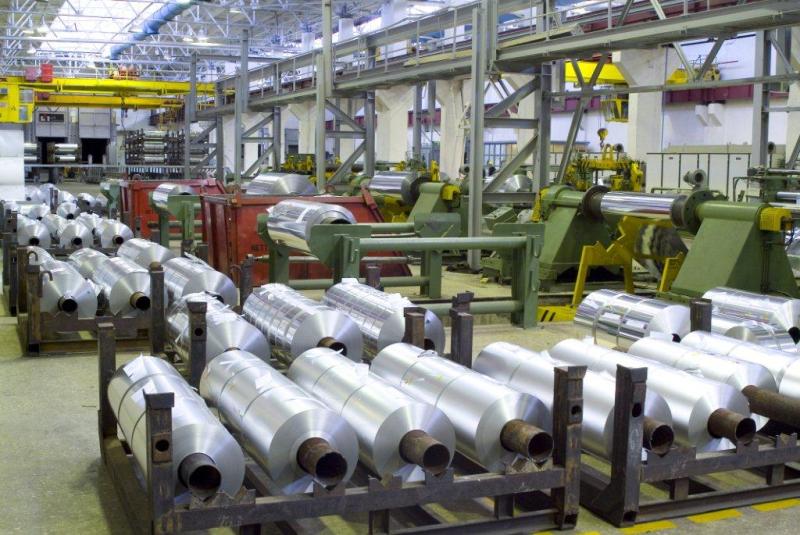 — Armenal Employes 700 in Armenia; Exports to U.S. and Europe Markets

WASHINGTON, DC –The U.S. Senate’s rejection today of a bid to block the easing of sanctions on Russian aluminum company Rusal PLC will have the practical effect of reducing pressure on an Armenian aluminum mill, reported the Armenian National Committee of America (ANCA). The Armenal mill employs 700 in Yerevan, indirectly supports thousands of area families, and exports products to U.S. and other international markets.

“While we did not take a position on the broader policy debate over the lifting of specific sanctions, we do welcome the net effect of today’s vote, which is to ease pressure on a successful, export-driven Armenian enterprise that employs over 700, supports many times that number of Armenian families, and exports products to U.S. markets,” said ANCA Executive Director Aram Suren Hamparian. “The ANCA remains committed to working constructively with legislators from both parties to address undue, improper, or unintended consequences of U.S. regional sanctions on Armenia and the U.S.-Armenia trade relationship.”

Armenal, based in the Arabkir district of Armenia’s capital, Yerevan, supplies aluminum foil for packaged food, beverage, cigarette, and other export markets primarily in the U.S. and Europe.  U.S. firms purchasing products from Armenal include Colorado-based Trinidad Benham Corp and Illinois-based Handi-Foil of America and Durable Packaging International.

According to Reuters reports in September of 2018, the Armenal plant, which produced over 33 tons of foil products in 2017, was set to cut output in 2018 following initial U.S. sanctions on Russian businessman Oleg Deripaska and several of the companies he controls.  After extensive negotiations led by U.S. Treasury Secretary Steven Mnuchin, three of these companies, including Rusal, which is affiliated with Armenal, now comply with U.S. sanctions laws, effectively lifting restrictions on exports. Supporters of the sanctions in the Senate questioned whether Deripaska’s divestment eliminated his actual control of these companies.

Senate efforts to block the Trump Administration’s decision to loosen sanctions against Rusal and the other two companies associated with Deripaska were blocked earlier today, falling just short of the 60 votes needed under Senate rules.