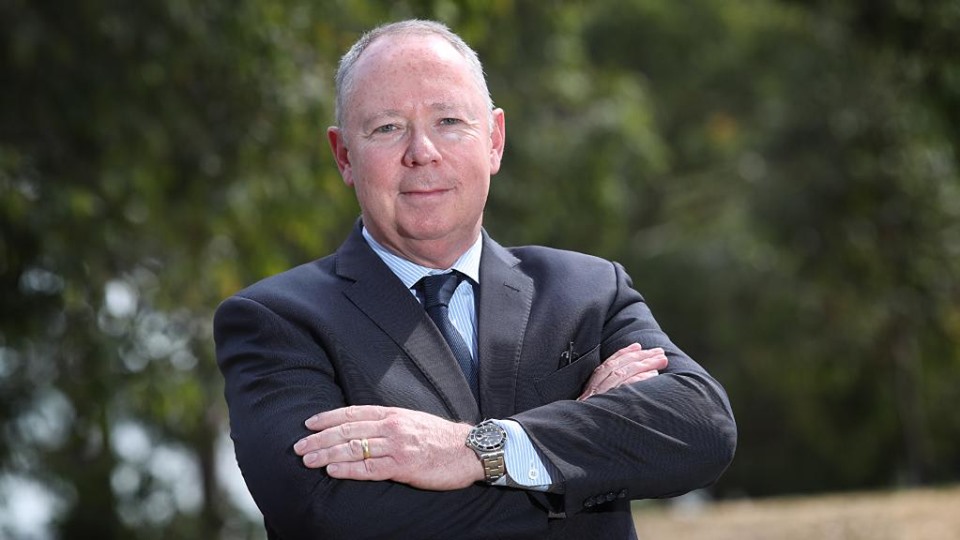 SYDNEY: Member for Prospect, Dr. Hugh McDermott has stood in the New South Wales Parliament’s Legislative Assembly to condemn Azerbaijan’s continued celebration of pardoned ax-murderer Ramil Safarov and called on the international community to resist the dictatorship’s “demand to bring the Republic of Artsakh under its control”, reported the Armenian National Committee of Australia (ANC-AU).

Earlier this month, the Armenian Youth Federation of Australia (AYF-AU) held a silent protest at the Azerbaijani Embassy in the nation’s capital Canberra to mark the seventh anniversary of the extradition and pardon of Safarov, who on 19th February 2004, with an axe in hand, brutally delivered 16 blows to the sleeping body of Armenian Army Lieutenant Gurgen Margaryan, to the extent of almost decapitation when both officers were attending a NATO Partnership for Peace program in Hungary.

On 31st August 2012, after serving a mere eight years of his life sentence, a dodgy deal between Azerbaijan and Hungary saw Safarov extradited to Azerbaijan, where upon arrival he was greeted by President Ilham Aliyev, who had previously assured the Hungarian Government and the world that Safarov would serve the remainder of his sentence.

Instead, this ax murderer was immediately issued a dictatorial pardon and gifted a full military parade, before being promoted to the rank of Major and despicably rewarded an apartment. Ironically, all of this with eight years of back pay.

McDermott, who is one of the inaugural signatories of the Australian Friends of Artsakh, was unequivocal in his condemnation of the Safarov injustice.

“I join my Armenian community in calling on the New South Wales Government to join with the United Nations, the European Union and the governments of Hungary, the United States, the Russian Federation and France in condemning the pardon, and President Aliyev’s disregard for international criminal law and convention, and even Azerbaijan’s own criminal code, which states that prisoners serving a life sentence for capital crimes can only be released after having served a minimum period of 25 years,” McDermott told the Parliament of Australia’s largest state of New South Wales.

“That event was not the first time the Azerbaijan dictatorship had acted in such a way towards ethnic Armenians, but it will always demonstrate the character of that Government.”

McDermott added: “To those who support Safarov, I say that murder of innocents is not and never will be an example of patriotism. This is the very attitude that has fostered Armenophobia in Azerbaijan—state-nurtured racism towards Armenians that convinces Azerbaijanis to act with such hatred toward ethnic Armenian men, women, and children, especially in the Republic of Artsakh.”

“That is why the Azerbaijani dictatorship’s demand to bring the Republic of Artsakh under its control, including the fledgling democracy of 150,000 Armenian citizens, must be resisted by the international community.”

McDermott concluded with a call to the international community to recognise the rights to self-determination of the Armenians of the Republic of Artsakh.