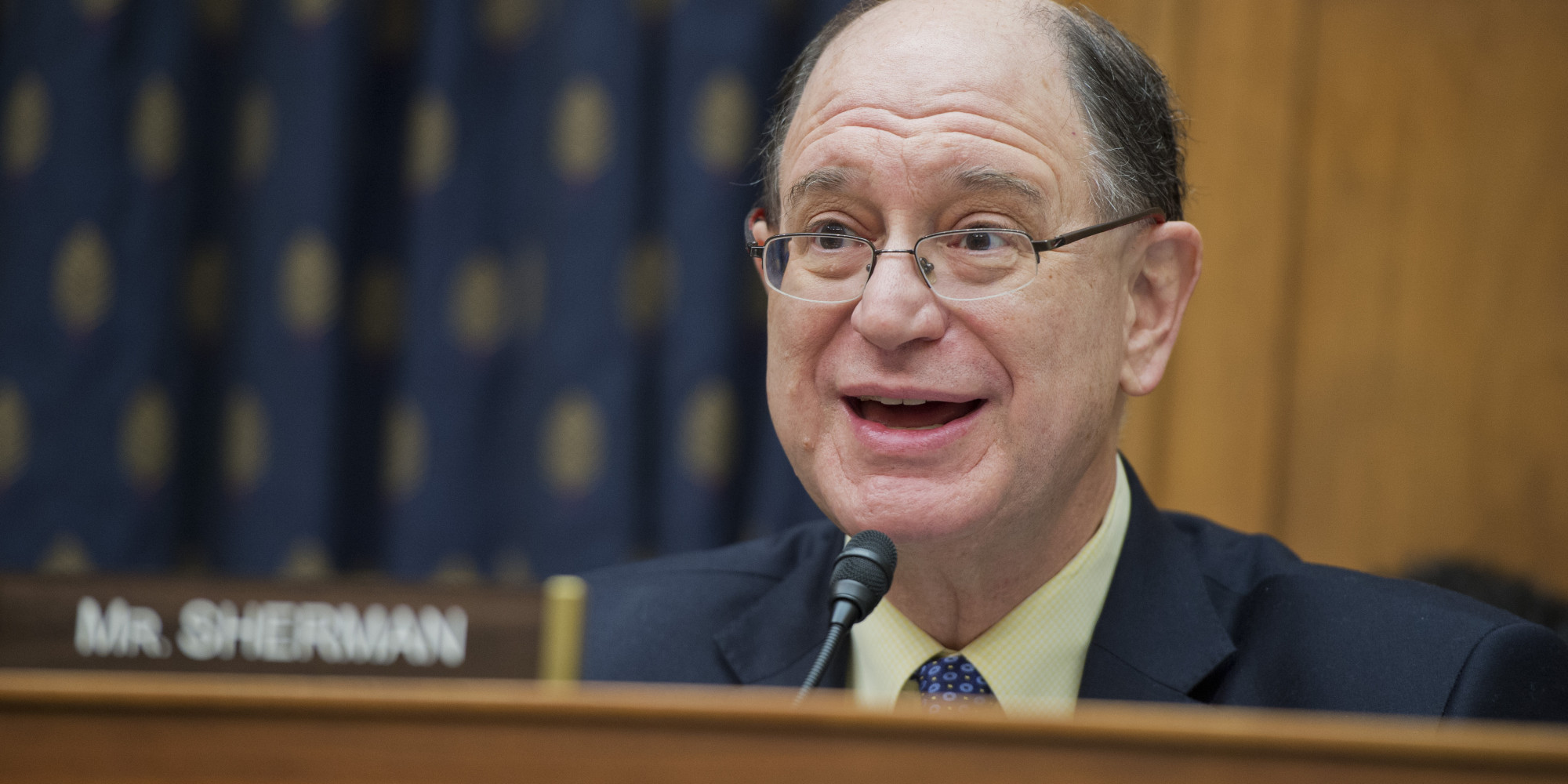 During a July 12th Committee hearing, Rep. Sherman reminded Treasury Secretary Mnuchin of his commitment to “have at least one tax lawyer spend 28 hours on the project” which coincided with the number of co-signers of a Congressional letter, lead by Rep. Sherman and Rep. David Valadao (R-CA) urging U.S. leadership in replacing the outdated and obsolete Soviet-era U.S.-USSR treaty. That letter ended up being signed by 31 U.S. Representatives.

Rep. Sherman went on to note, “that work has not begun and it’s not your fault. The Armenian government has had a lurch toward democracy and transparency, that many of us applaud. Things are a little bit of a state of tumult still in Yerevan. I’m assured that when things calm down, the Armenian government will approach us, committed to the kinds of transparency that our model tax treaty calls for…”

Video of Rep. Sherman’s remarks during the Committee hearing is available at:
https://www.youtube.com/watch?v=-GPpMEb84tw&feature=youtu.be

“We thank Congressman Sherman for his continued legislative leadership on a U.S.-Armenia Tax Treaty, a badly needed accord, that, by removing the threat of double taxation and requiring transparent information sharing, will make Armenia more attractive as an investment opportunity for U.S. businesses,” said ANCA Executive Director Aram Hamparian. “The value of this treaty goes far beyond the financial benefits it would surely bring to both countries. Its adoption would reinforce the enduring friendship of the American and Armenian peoples, anchoring Armenia to the West and providing Yerevan with greater strategic options and independence in dealing with regional powers.”

In the wake of the 2015 signing of the U.S.-Armenia Trade and Investment Framework Agreement (TIFA), the ANCA has worked closely with a broad range of legislators to encourage the Department of Treasury to negotiate a new U.S.-Armenia Double Tax Treaty. In September 2017, the ANCA joined with Paul Korian and Peklar Pilavjian, leading U.S. investors in Yerevan’s landmark Marriott hotel, for a series of Capitol Hill and State Department meetings making the case for an updated compact. Internationally renowned Tufenkian Artisan Carpets; Triada Studio, the Armenia-based creator of the Apple Design Award-winning Shadowmatic Game; and PicsArt, the Yerevan and San Francisco based makers of one of the most popular photo-editing, collage and drawing apps, are among the many firms urging the lifting of barriers to U.S.-Armenia trade through the implementation of a new double tax treaty.