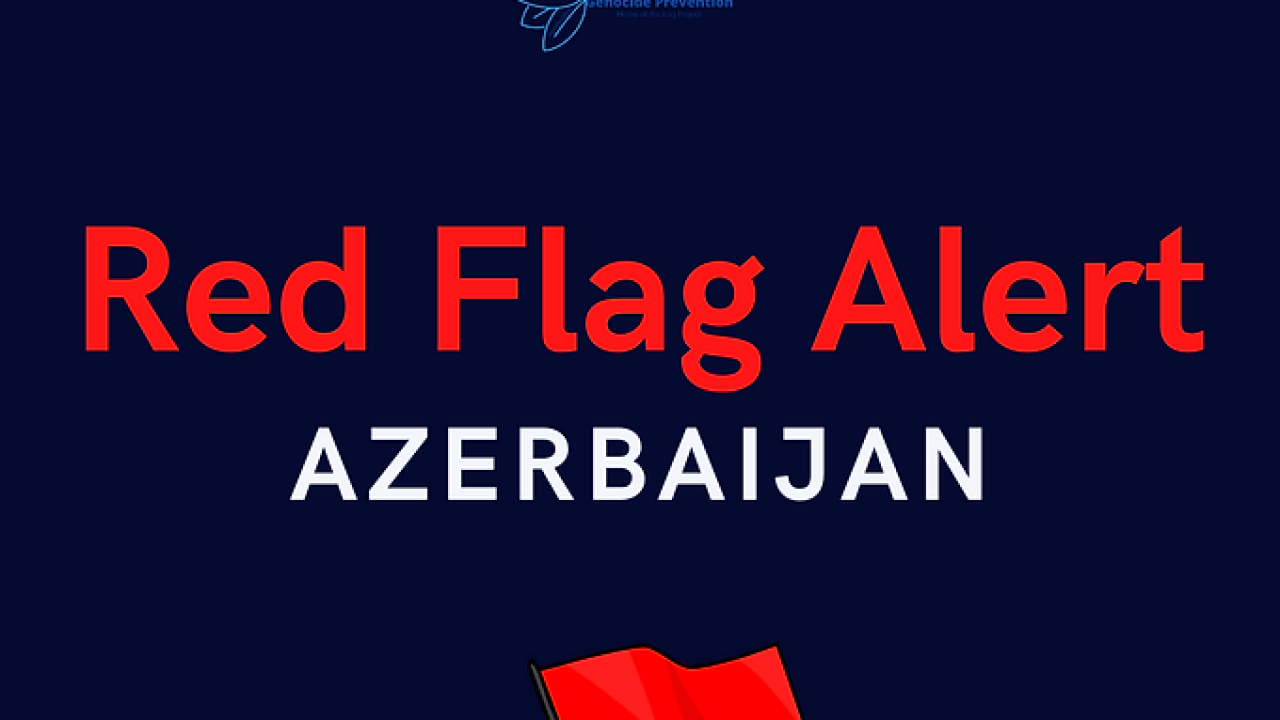 The Lemkin Institute condemns the recent behavior of Azerbaijan and warns that Azerbaijan’s actions are red flags of genocide and genocidal ideology. Turkey is standing with Azerbaijan and contributing to the ongoing sponsorship of Anti-Armenianism by both countries, inside and outside of their borders.

On December 3, 2021, Azerbaijan captured and killed a 65-year-old Armenian shepherd, Seyran Smbat Sargsyan, as he was grazing his sheep. He had wandered unknowingly from Armenian-controlled Artsakh into land that has been claimed by Azerbaijan since the 2020 war.

Azerbaijan has been killing Armenians on its borders with both Artsakh and Armenia proper since the official 2020 ceasefire. On November 16, 2021, renewed fighting erupted between Azerbaijani and Armenian forces on or near Mount Ishkhanasaron, along the border between the two countries. While there is no independently verifiable information available for how the flare up began, geolocation of activities since December 16th shows incursions by Azerbaijani armed forces into Armenian territory, according to news sources.

Azerbaijan appears to be attempting to pressure Armenia into agreeing to renewed territorial discussions by pursuing what Armenia’s Human Rights Defender Arman Tatoyan has called a “deliberate policy of isolation”. The terms of the 2020 ceasefire would require Armenia to allow “for unobstructed access between the Nakhchivan Autonomous Republic and Azerbaijan” through the Armenian territory of Syunik. While such access may provide an open and direct route to Turkey for both countries, many Armenians justifiably view this access as threatening to their sovereignty and fear that the incursions would not end with an access road in Syunik.

In consideration of the murder of 65-year-old Seyran Smbat Sargsyan and Azerbaijan’s frequent violations of Armenian sovereignty, as well as Turkey’s ongoing involvement in the conflict, the Lemkin Institute condemns the behavior of Azerbaijan and warns that Azerbaijan’s actions are red flags of genocide and genocidal ideology. Turkey is standing with Azerbaijan and contributing to the ongoing sponsorship of Anti-Armenianism by both countries, inside and outside of their borders.

Given the extreme racialized othering of Armenians by the Azerbaijani government, military, press, and educational system, any Azerbaijani incursions into territories that include ethnic Armenians can be expected to be characterized by genocidal atrocities. The history of the region makes Armenians particularly vulnerable to a recurrence of genocide in the 21st century. Contributing factors to this vulnerability include the genocide committed against Armenians by the Ottoman Empire in the twentieth century as well as the broader history of territorial disputes in the region.