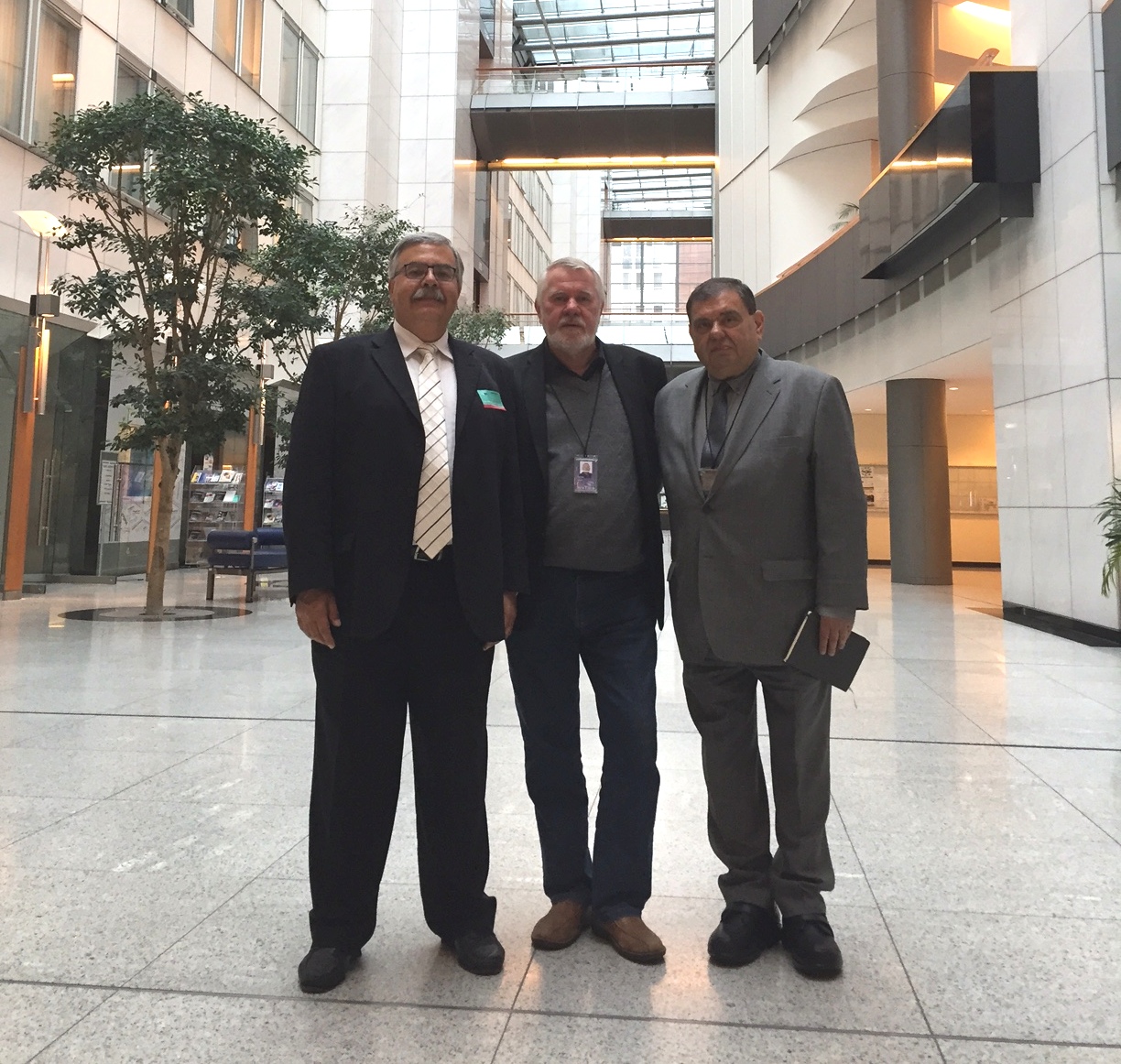 MEP Štětina was one of the first western politicians to visit Nagorno-Karabakh shortly after the Azerbaijani armed forces attacked the people of Nagorno-Karabakh at the beginning of April and committed war crimes against Armenian civilians, including children and the elderly.