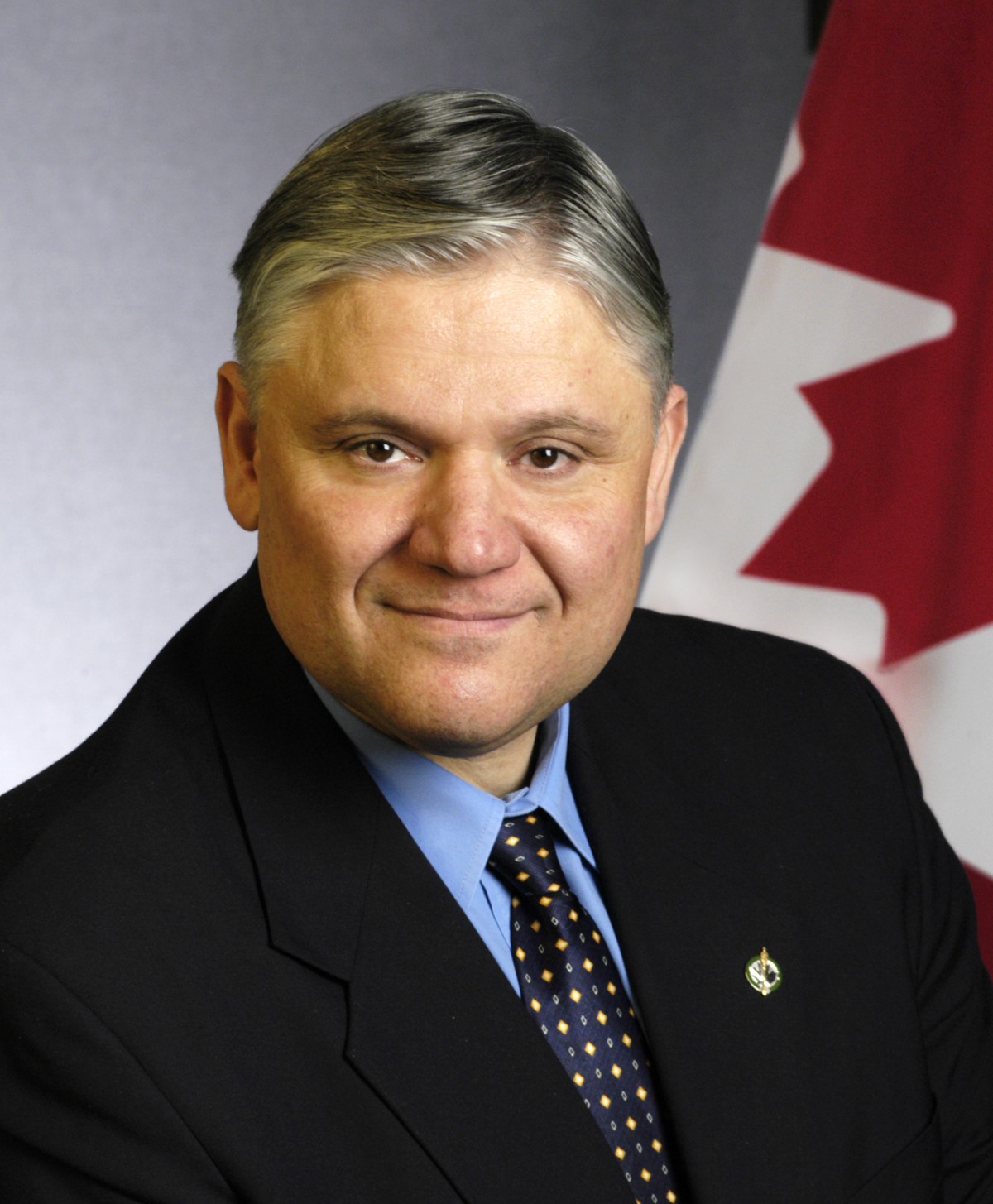 (March 26) A Petition was initiated by Canadian MP Jim Karygiannis in support of the Syrian Armenian community of Kesab, the ANC Canada reports.

Letter to the Prime Minsiter about the:

I am writing to ask for your immediate action in regards to the urgent consequences concerning the Syrian Armenian community of Kassab. The Armenian-populated region of Kassab has been the location of a recent attack in Syrian territory from Turkey by Al Qaeda linked fighters.

The region of Kassab is an ancient Armenian area of Cilicia. The area has been populated by Armenian population for over one thousand years. Although the region has been under disputes by various countries, the inhabitants have been persecuted through different regimes. The people of the area have lived there until this week’s evacuation. The Armenian Christian had to completely flee the region.

Al Qaeda has taken control of Kassab and the surrounding Christian and Alawite villages. They are threatening to kill all Christians and Alawites found in those communities.

Canada must take all possible measures in its power and act to prevent a humanitarian catastrophe.

Canada must ask all sides to immediately respect the inhabitants of the region and allow them to return to their homes.

There are reports that the perpetrators entered from the Turkish border into the region. Canada should ask Turkey to secure its border and prevent any incursions into the area. Depriving Al Qaeda of its safe havens and removing the element of religious extremism and ethnic hatred from the conflict, this will allow the people of region to choose their destiny without fear that a change in government would lead to genocide of its Christian and Alawite population.

Canada should take a principal stand and assist the evacuated population of Kassab which is now living in difficult circumstances.

Canada must act now to prevent further complications in the region