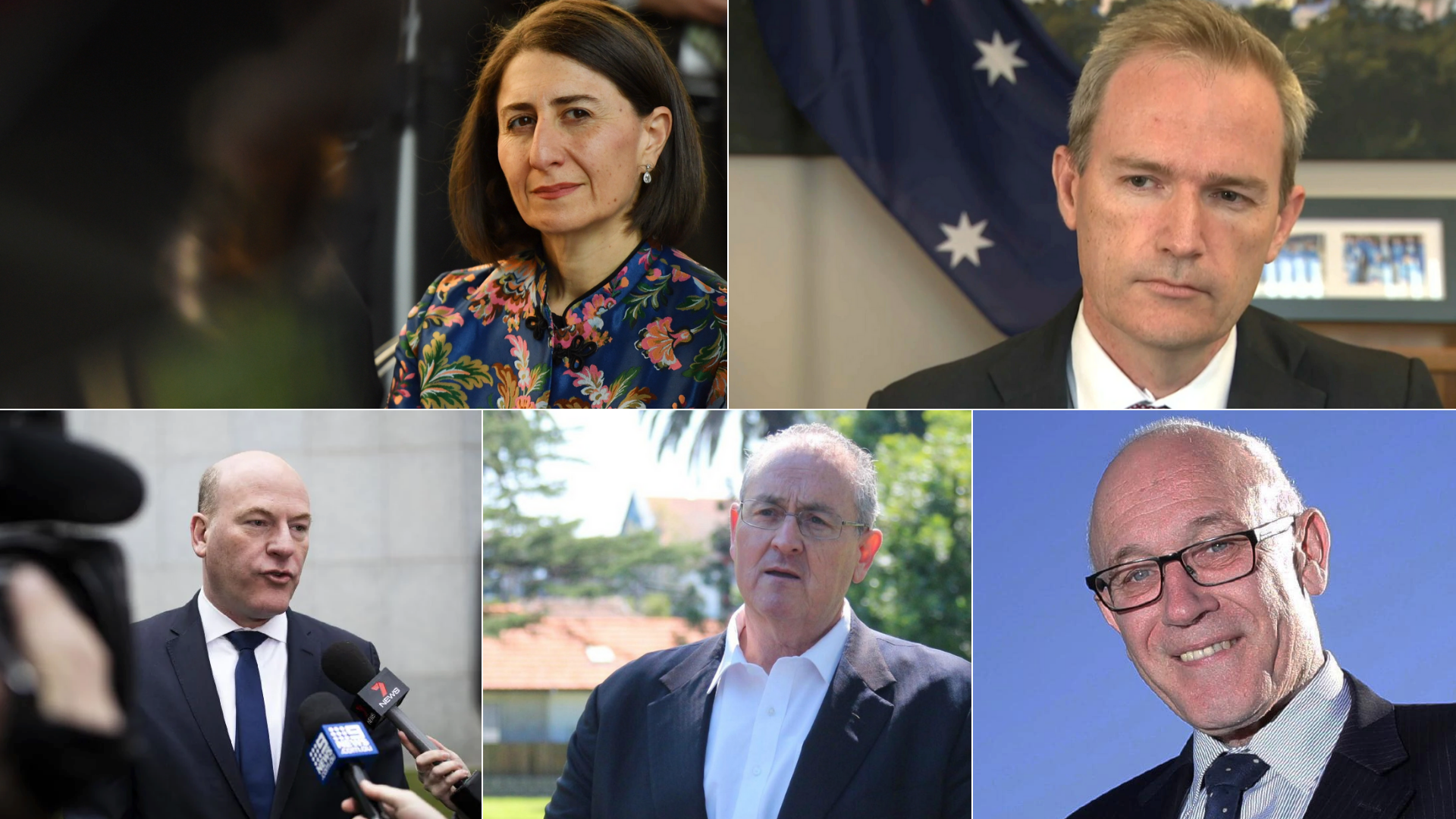 SYDNEY: The Armenian National Committee of Australia (ANC-AU) reports that the Premier of Australia’s largest state of New South Wales, the Hon. Gladys Berejiklian MP and Australia’s Minister for Immigration, Citizenship and Multicultural Affairs, the Hon. David Coleman MP will lead a list of Federal and State government dignitaries who will attend the Armenian Festival this Sunday, 16th December 2018.

Federal Member for North Sydney, Trent Zimmerman MP, NSW Members of the Legislative Council, the Hon. Walt Secord and Mr. Damien Tudehope will also be in attendance at Tumbalong Park in Sydney’s Darling Harbour, as will local government Councillors.

“The Armenian Festival is Australia’s largest celebration of the best of Armenia and Armenians – showcased through culture, food, song, and dance – and we find it fitting to have such distinguished political leaders who will witness what takes place,” said ANC-AU Executive Director Haig Kayserian.

ANC-AU will host a Tent Museum during the Armenian Festival, which will include a banner display of historical and present-day Armenia and Artsakh.

The recently-formed Armenian Professional Network – an ANC-AU initiative, will also have a stall, from where they will sign up young professionals to their burgeoning database. Most community churches and organisations will be represented by their stalls.

The Armenian Festival is a free event for the public and will take place this Sunday, 16th December 2018, from 12 noon to 7pm.