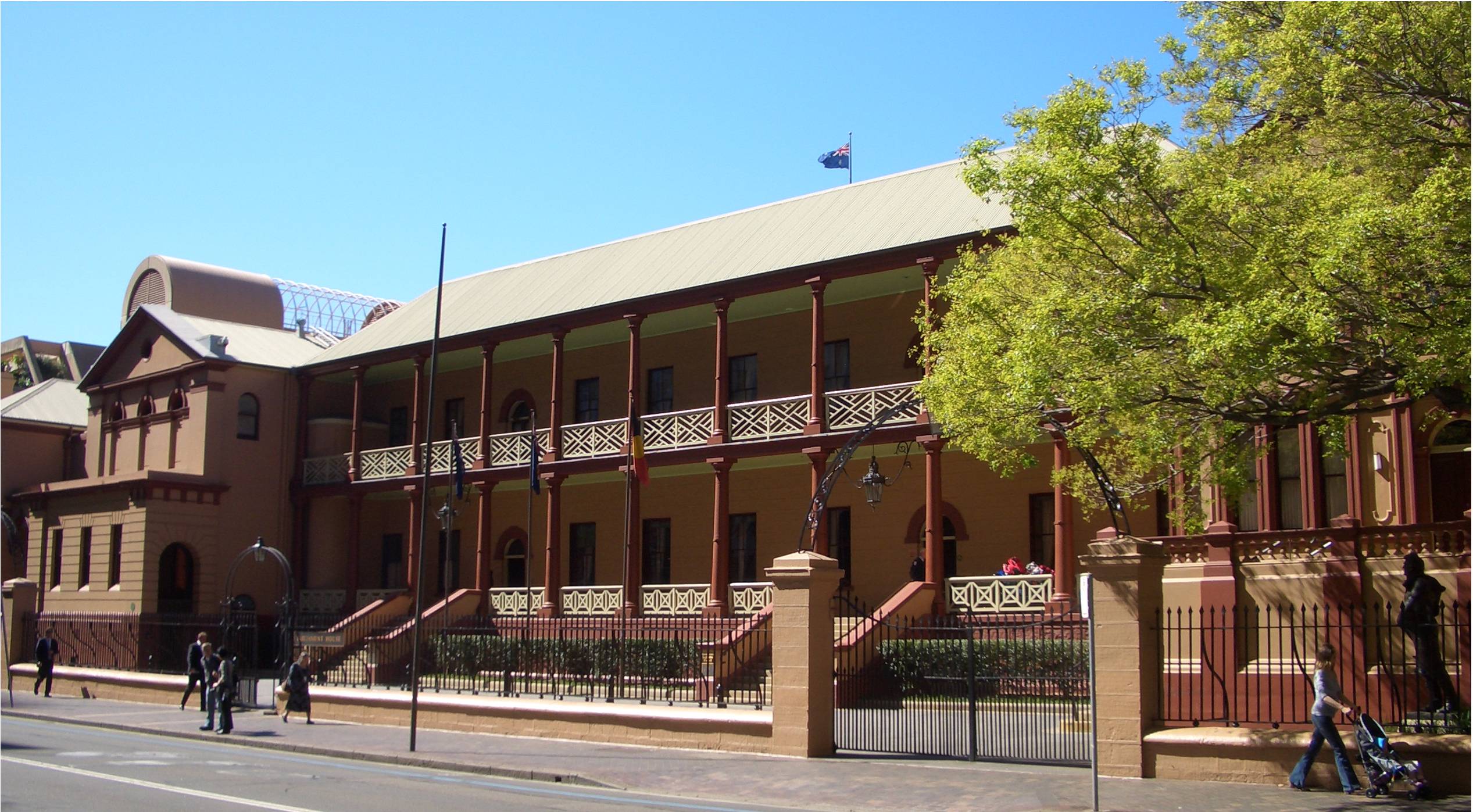 SYDNEY: The New South Wales Parliament’s Armenia-Australia Parliamentary Friendship Group has released a joint statement supporting “the people of Nagorno Karabakh in seeking self-determination” and expressing “its strong concern at recent Azeri aggression” towards the Armenians of Artsakh.

The statement, was moved as a Group Resolution by Chairman Jonathan O’Dea MP and supported by all members during their joint meeting this week, attended by members of the Armenian National Committee of Australia (ANC Australia).

The Armenia-Australia Parliamentary Friendship Group includes members of all parties, as well as Independents of the Upper and Lower Houses of the NSW Parliament.

ANC Australia Executive Administrator, Arin Markarian praised the move by O’Dea and his colleagues, at a time when reports indicate that Azerbaijan is again building up its border military resources after its unprecedented post-Ceasefire attacks on the Republic of Nagorno Karabakh from April 1-5.

“This resolution shows the unequivocal and continuing support from members of a Parliament, which has already recognised the rights to self-determination of the Armenians of Nagorno Karabakh in its Legislative Council,” said Markarian.

“The people of the Republic of Nagorno Karabakh seek and deserve peace, and this statement shows that a bi-partisan group of NSW Parliamentarians stand with the government and people of Artsakh,” Markarian added.

“The Armenia-Australia Parliamentary Friendship Group indicates its support for the people of Nagorno Karabakh in seeking self-determination, and expresses its strong concern at recent Azeri aggression towards the people of Armenian background in that region.”