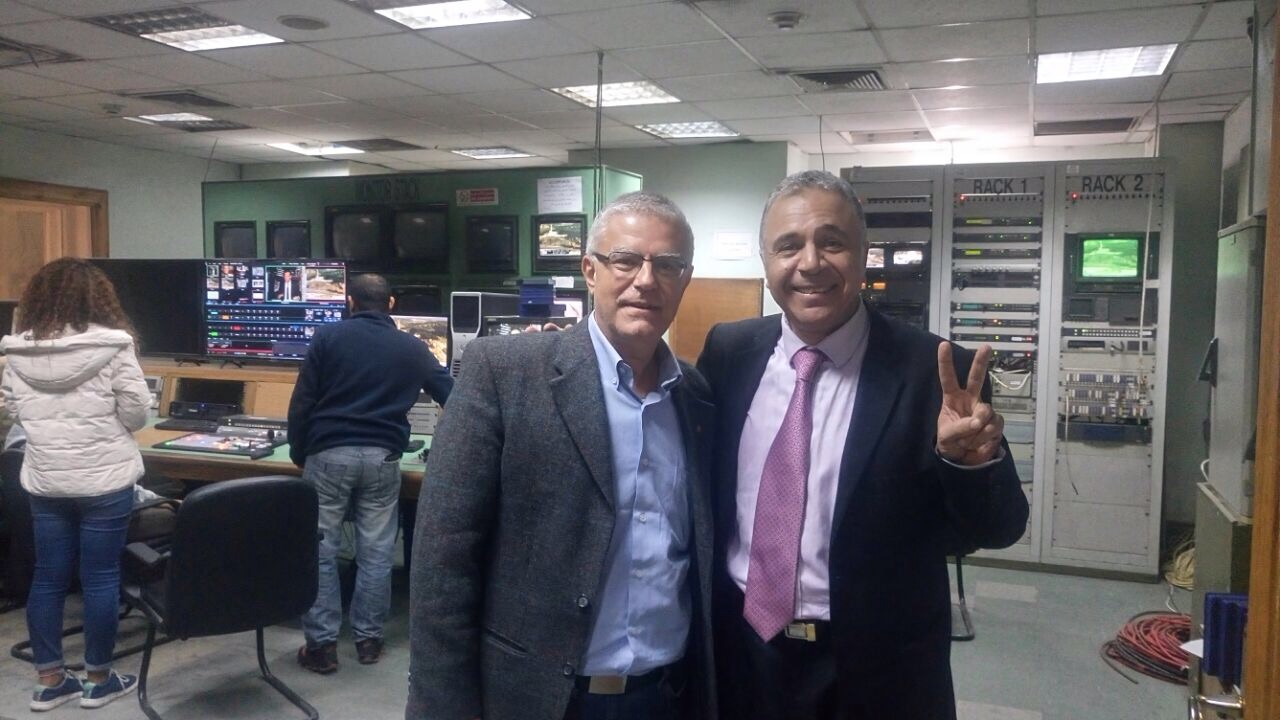 In a TV interview held on the 13th of December, Head of Armenian National Committee of Egypt was hosted live on Nile Culture TV to talk about Armenian Genocide and reparations, December 9 – International Day of Commemoration and Dignity of Victims of Crime of Genocide and Prevention of this Crime, The Convention on the Prevention and Punishment of the Crime of Genocide adopted by the UN General Assembly on December 9, 1948, Armenian community in Egypt past and present, Armenian- Egyptian relations and about honoring Egyptian historian Dr Mohamed Rifaat El Emam with “medal of gratitude” by the president of Armenia Serg Sarkissyan, in a ceremony held at the Armenian embassy in Egypt. The medal was handed over to Dr Mohammed by HE Armen Melkonian ambassador of Armenia to Egypt.