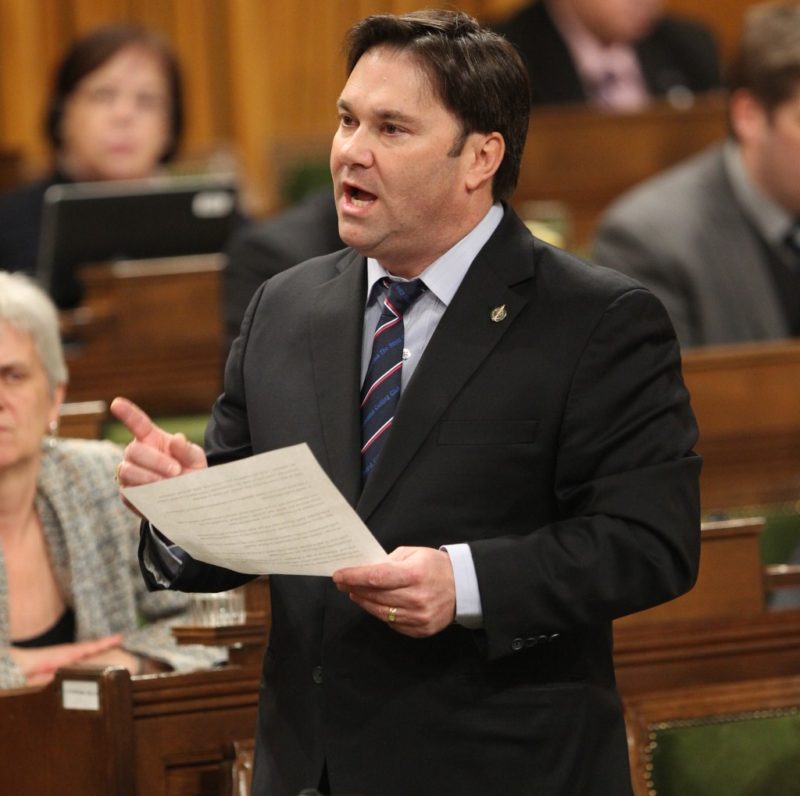 On Wednesday, May 23rd, 2018, Member of Parliament for Vancouver-Kingsway, Mr. Don Davies of the New Democratic Party of Canada (NDP) delivered a strong and principled statement in the House of Commons, marking the 30th anniversary of the Karabakh Movement.

In his statement, MP Davies informed members of the long-standing struggle of the people of Artsakh (Nagorno-Karabakh) to gain their inalienable right to self-determination and establish lasting peace in the conflict – that to this day – continues to be fueled by constant aggression from Azerbaijan.

He said “Mr. Speaker, this year marks the 30th anniversary of the Karabakh movement, a monumental event for the global Armenian community. In 1991, the people of Artsakh declared independence from the Soviet Union and their aspiration for a Nagorno-Karabakh republic.”

He concluded his statement by calling on the Canadian government to work towards a just solution to the conflict and uphold the people’s right to self-determination.

“This House must affirm our commitment to the protection and human rights of civilians and call on all parties to strictly adhere to the terms of the ceasefire. More fundamentally, we call on the Canadian government to work for a just solution to this conflict, one that conforms with international law and is built on the inalienable right of the people of Nagorno-Karabakh to self-determination.”

The Armenian National Committee of Canada (ANCC) – who’s members were in the parliamentary gallery during the session – welcomed MP Davies’ statement and expressed their sincere gratitude for his unwavering commitment to this very important cause.

“MP Davies’ strong statement comes at a time when Artsakh is constantly being subjected to Azeri aggression and a policy of international isolation” said Shahen Mirakian, President of the ANCC.

“Such statements are absolutely imperative in raising proper awareness regarding the situation on the ground and inform the international community about the reality and the importance of the Artsakh’s struggle for freedom and self-determination” concluded Mirakian.