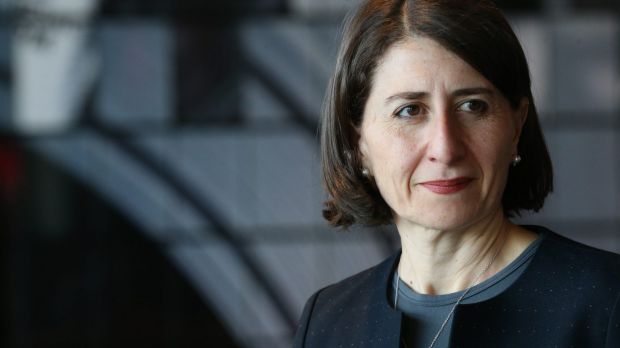 (ANC Australia) SYDNEY: The Premier of New South Wales, the Honourable Gladys Berejiklian will head an impressive list of dignitaries attending the National Armenian Genocide Commemoration at The Concourse in Chatswood on Monday, 24th April 2017.

Berejiklian is the grandchild of Armenian Genocide survivors, and will be at the event to honour the 1.5 million victims who were massacred by Ottoman Turkey in 1915 – a crime that is remains unpunished after 102 years.

The Premier of Australia’s largest state will be joined by Federal Member of Parliament and Chair of the Australia-Armenian Parliamentary Friendship Group, Trent Zimmerman. Also attending will be Federal MP Craig Kelly, the Chair and Vice-Chair of the NSW State Armenia-Australia Parliamentary Friendship Group, Jonathan O’Dea and Walt Secord, respectively, along with their fellow NSW State legislators, Damien Tudehope MP and John Graham MLC.

Vaianos Oraipoulos-Kelenis will represent the Embassy of Greece in Australia, President of the Uniting Church in Australia, Stuart McMillan will be in the audience, as will local councillors, clergy, scholars, media and leaders of the Armenian, Greek, Assyrian and Jewish communities.

The doors at The Concourse open at 7pm, and the official programme will begin at 7:30pm. The event is organised by the Armenian Genocide Commemorative Committee.

For more information, consult the flyer below.