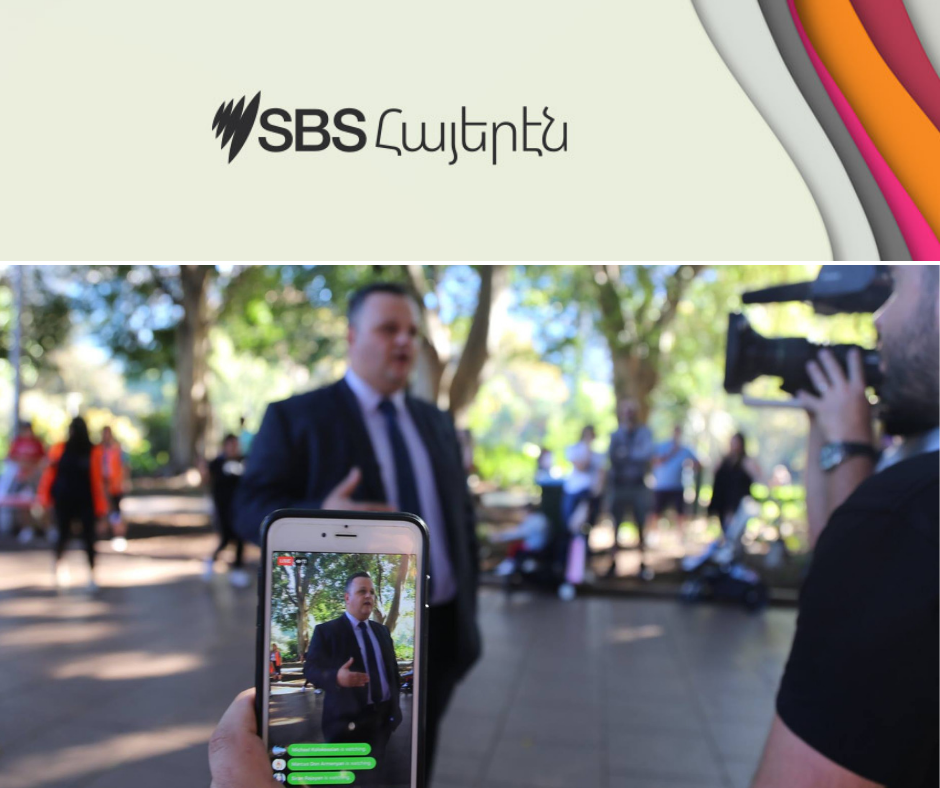 SYDNEY: In a detailed interview with SBS Armenian Radio’s Vahe Kateb, Armenian National Committee of Australia (ANC-AU) Executive Director Haig Kayserian has discussed key components of the most successful week in Artsakh advocacy in Australia, headlined by the visit of a high-level delegation from Stepanakert.

The delegation held political meetings in both Canberra and Sydney, organised by ANC-AU, who ended the week by announcing the formation of the Australian Friends of Artsakh – a newly-formed group of 40 prominent Australians, including Federal Ministers and Parliamentarians, a State Premier and fellow State Parliamentarians, a Mayor and Councillors, academics, thought leaders, and heads of several religious and community institutions.

Azerbaijan reacted angrily via social media, before the country’s foreign minister made formal complaints to his Australian counterpart.

All of this, and more is discussed in the interview.