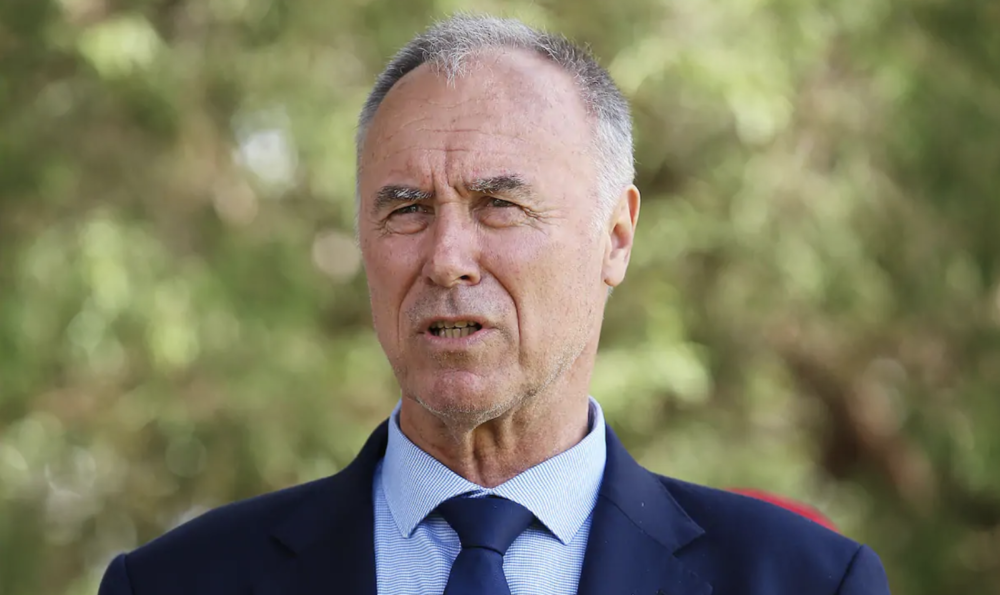 Alexander, who is the Member of the highest Armenian-populated electorate in Australia, was motivated to add his voice of protest on what represents the seventh anniversary of Safarov’s extradition from Budapest to Baku, where he was subsequently granted a dictatorial pardon by President Ilham Aliyev, who welcomed him with a full military parade and promoted the convicted ax murderer to the rank of Major, rewarded him with an apartment and eight years of back pay.

Alexander said: “This is an example of what has become known as ‘Armenophobia’ in Azerbaijan—government-sanctioned racism against Armenians that fosters the kind of hate that leads to ax murders of sleeping innocent soldiers during NATO peace missions.”

He added: “We must join the nations of the world in condemning a pardon, a murderer and a president by remembering this act and reminding Azerbaijan that it will not be forgotten now or ever. It is only by recognising the Republic of Artsakh that the people of Artsakh will earn their human rights to self-determination – the right to live in peace and security.”

ANC-AU Executive Director Haig Kayserian thanked Alexander for raising awareness to the plight of the indigenous Armenians of the Republic of Artsakh.

“The freedom afforded to Ramil Safarov is the kind of racism that encourages crimes against humanity, and the Armenian-Australian community is deeply offended by the lack of attention this has received,” said Kayserian.

“We have seen Australian parliamentarians visit Azerbaijan, meet with the same dictator who pardoned Safarov and pronounced him a national hero, without so much as raising such concerns about the hate-spreading, war mongering Azerbaijani regime.”

Kayserian added: “Mr. Alexander’s speech stems the tide of injustice, and for this we are grateful. Our community is eternally grateful for having friends like Mr. Alexander, who is always willing to stand up for truth and justice on Armenian issues.”

Earlier in September, the Armenian Youth Federation of Australia (AYF-AU) held a silent protest at the Azerbaijani Embassy in the nation’s capital Canberra to mark the seventh anniversary of the extradition and pardon of Safarov.

New South Wales MP Hugh McDermott also rose in his state’s parliament to add his voice in condemnation of Azerbaijan’s continued celebration of Safarov and to call on the international community to resist the dictatorship’s “demand to bring the Republic of Artsakh under its control”.