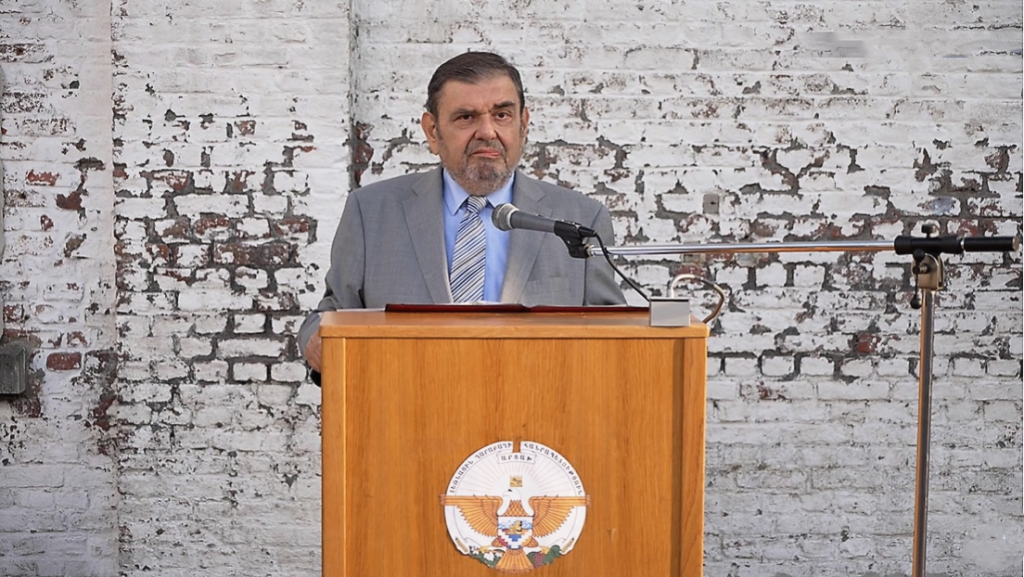 ‘’I expect from the EU executive leadership to condemn the aggressor Azerbaijan instead of issuing both-sided statements, this only enables the aggressor and will result in more casualties.’’ – Kaspar Karampetian, President of EAFJD

On Sept 13, at 00:05 Azerbaijan’s Armed Forces launched a large-scale offensive into the Republic of Armenia using heavy artillery, UAV’s and weapons of high caliber directed at Armenian positions and civilian settlements near Syunik, Vayots Dzor, and Geghargunik provinces, along Armenia’s eastern border. Civilian infrastructure, including residential homes, are being targeted by Azerbaijani forces. The Armenian side has confirmed 49 killed at this stage.

Azerbaijan is continuously violating the ceasefire. The military aggression by Azerbaijani Armed Forces is a direct attack on Armenia’s sovereignty, hence a gross violation of international law.

EAFJD president, Kaspar Karampetian comments on the latest attacks of Azerbaijan and states: ‘’It is absolutely unacceptable that Azerbaijan is attacking the Republic of Armenia and encroaches the sovereign territory of Armenia by force. I expect from the EU executive leadership to condemn the aggressor Azerbaijan instead of issuing both-sided statements, which only enables the aggressor and will result in more casualties. The EU leadership took the responsibility to mediate between Armenia and Azerbaijan and does have the potential to become a true actor for dialogue and peace, by refraining from toothless both-sided calls.’’

The EAFJD expects from the CSTO to immediately take action and stop the military aggression by Azerbaijan.

The EAFJD calls on the EU leadership and the OSCE Minsk-Group and its Co-Chair countries: