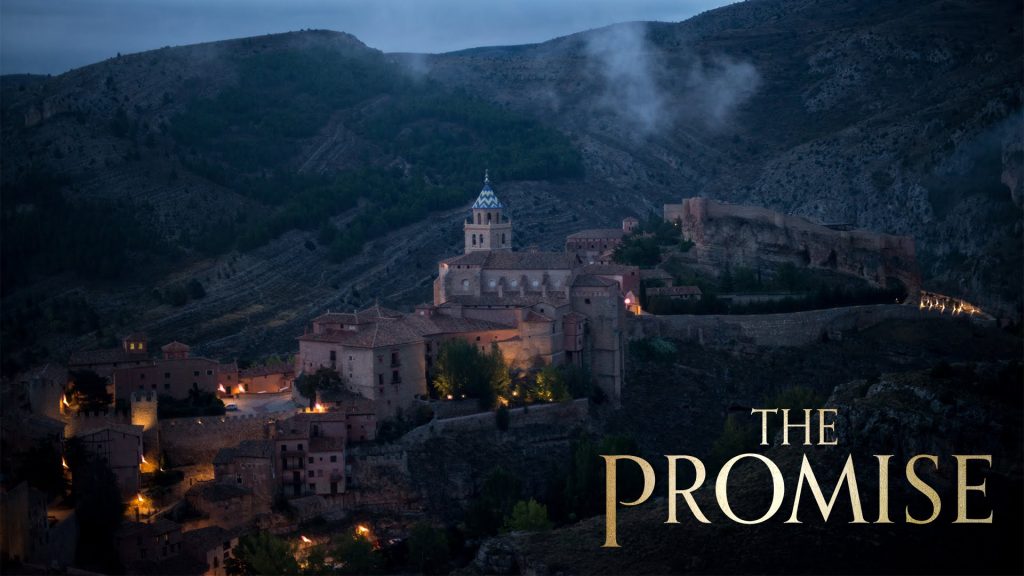 Hamparian: I Will Not Tolerate Denial… Will you?

(ARMENIAN WEEKLY) When someone knows the facts, and willingly rejects them, it’s not ignorance, it’s outright denial. If ignorance ignites hatred towards each other, then denial is the tool by which that hate is justified.

The Turkish Government has spent a fortune on public affairs and PR firms to convince the world that the Armenian Genocide never happened. They’ve bullied survivors, intimidated activists, and even detained journalists.

Their latest effort? Bombarding movie sites with thousands of one star reviews of The Promise despite not seeing the film—not surprising, given that it’s the first major film to expose the reality of their crimes.

I will not tolerate denial. I will not stand idly by while so much ignorance and hate remains unchallenged. Will you?

On March 22, the United States House of Representatives introduced a resolution addressing the atrocities of genocide, looking at how the lessons of past genocides “should be applied to help prevent future war crimes, crimes against humanity, and genocide.” Ask your U.S. Representative to work for the passage of H.Res.220, a bipartisan genocide prevention measure acknowledging the Armenian Genocide and working towards preventing these horrors from happening in the future. (Sign the petition here)

Resolved, That it is the sense of the House of Representatives that the United States, in seeking to prevent war crimes, crimes against humanity, and genocide against Christians, Yezidis, Muslims, Kurds, and other vulnerable religious and ethnic groups in the Middle East, should draw upon relevant lessons of the United States Government, civil society, and humanitarian response to the Armenian Genocide, Seyfo, and the broader genocidal campaign by the Ottoman Empire against Armenians, Assyrians, Chaldeans, Syriacs, Greeks, Pontians and other Christians upon their biblical era homelands.”

The Promise coalition is comprised of Armenian and non-Armenian NGOs working to end Armenian Genocide denial and human rights abuses. Learn more about our coalition’s efforts at http://www.thepromisetoact.org.