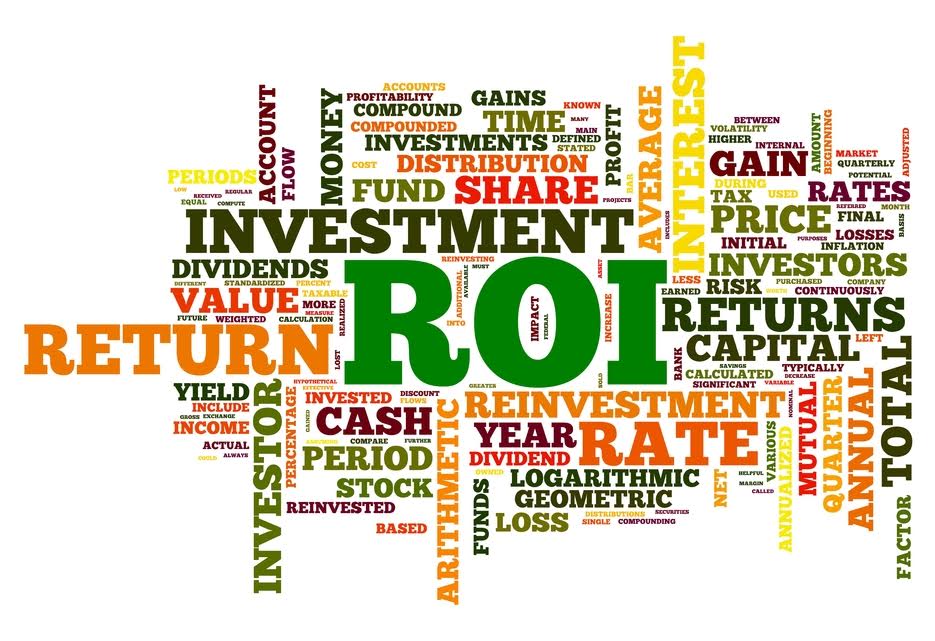 Hamparian: ANCA and Return on Investment

If you had invested $10,000 with Warren Buffett’s newly purchased company Berkshire Hathaway back around 1965, that investment now would be worth more than $70 million. Obviously a pretty impressive Return on Investment (ROI).

Warren Buffett, now popularly known as the Oracle of Omaha, has continued his winning ways for decades, generating exceptional ROI—all without having to issue dividends to his shareholders. Well—almost without issuing dividends. The truth is, in 1967, his firm did issue, for its first and last time, a dividend of 10 cents per share.

Just last month, Berkshire Hathaway’s class A shares were selling for over $212,000, making it the highest priced shares on the New York Stock Exchange. This impressive stock price is proof that a spectacular ROI does not necessarily involve the immediate gratification of an annual dividend.

For decades, the Armenian National Committee of America (ANCA) has been generating our own remarkable ROI, for our community and cause. The early investments in our work produced a major asset for the Armenian homeland and a fierce defender of our heritage. Nowhere, though, has the return been greater than in the smart, strategic investments the ANCA has made in our community’s most valuable asset – our youth.

With the newly purchased Aramian House in Washington, DC—which is housing the ANCA’s Hovig Apo Saghdejian Capital Gateway Program—our organization is doubling down on our plans to secure an impressive ROI for the Armenian Cause. Taken together with the ANCA’s Leo Sarkisian Summer Internship program, these programs for college students and college graduates do not necessarily produce a yearly dividend—but like Berkshire Hathaway’s stock—they do secure an impressive ROI over time that strengthens the Armenian Cause and our local communities—from Los Angeles to New York, from Las Vegas to Chicago.

Begun in 2003, the Gateway Program is as unique as it has been successful. For over a decade, the program has helped find permanent career-track employment and professional internships in Washington, DC for Armenian American college graduates. The goal of the program is simple—to welcome recent college graduates to Washington, DC by providing them three months of free housing and a team of ANCA professionals dedicated to advancing their career in public policy, government, political, and media jobs on Capitol Hill and across the nation’s capital.

The Gateway Program is named after a remarkable individual—Hovig Apo Saghdejian—a proud Armenian Youth Federation (AYF) member and ANCA supporter from California’s Central Valley who tragically passed away in 2004. Hovig’s father Apo Saghdejian and his sister Nayiri established and have sustained this program as a tribute to Hovig and to ensure that his legacy lives on forever. This valuable ANCA program is operated out of the Aramian House—named after the Aramian family whose generosity and dedication provided the key funding to permit the purchase of the building in 2015.

Both families understand that investing in the ANCA Hovig Apo Saghdejian Capital Gateway Program will continue to deliver—year after year—a high ROI for the Armenian Cause.

Having just concluded its 30th anniversary earlier this summer, the ANCA Leo Sarkisian Summer Internship Program (ANCA LSI) is another critical ANCA program for emerging professionals that has also had a high ROI for the Armenian Cause.

Started three decades ago on a shoestring budget, the ANCA LSI Program has grown to serve as a “boot camp” for those college students interested in learning all aspects of advancing the Armenian Cause on Capitol Hill and with the Executive Branch. The Program is named in memory of the late ANCA Eastern U.S. community leader—Leo Sarkisian—who spearheaded grassroots activism to advance the Armenian Cause for more than four decades.

Today, many ANCA LSI Program alumni are giving back to their community and contributing to the hard work that is needed to advance the Armenian Cause in local communities, state capitols and in our nation’s capital.

Having shared with you how the ANCA is generating ROI from both ANCA Hovig Saghdejian Capital Gateway and Leo Sarkisian programs, let’s go back to Warren Buffett.

In 2006, Warren Buffett—joined by Bill and Melinda Gates—announced his intention to donate a majority of his wealth to philanthropic causes. In a letter he released regarding this pledge, Buffett shared that “more than 99% of my wealth will go to philanthropy during my lifetime or at death. Measured by dollars, this commitment is large. In a comparative sense, though, many individuals give more to others every day. Millions of people who regularly contribute to churches, schools, and other organizations thereby relinquish the use of funds that would otherwise benefit their own families. The dollars these people drop into a collection plate or give to United Way mean foregone movies, dinners out, or other personal pleasures. In contrast, my family and I will give up nothing we need or want by fulfilling this 99% pledge.”

Thus far, Buffett and the Gates family have convinced over one hundred wealthy individuals around the world to join what is now known as The Giving Pledge (www.givingpledge.org). Those joining The Giving Pledge promise to donate a majority of their wealth to philanthropic causes or charitable organizations.

How wonderful it is that Warren Buffett – having succeeded in securing a fantastic level of ROI for his Berkshire Hathaway shareholders – has now cemented his legacy by backing worthwhile causes with the proceeds from his wise investments.

If the ANCA’s vision of securing a strong ROI through the ANCA Hovig Saghdejian Capital Gateway and Leo Sarkisian Summer Internship Programs (and our other efforts) strikes you as a smart investment of resources – please consider leaving your own legacy through your estate so that we can continue our work to advance our common dream, our common vision, our common cause – the Armenian Cause.

To explore the many ways to support the ANCA’s pro-Armenian mission, visit: https://anca.org/ways-to-donate/