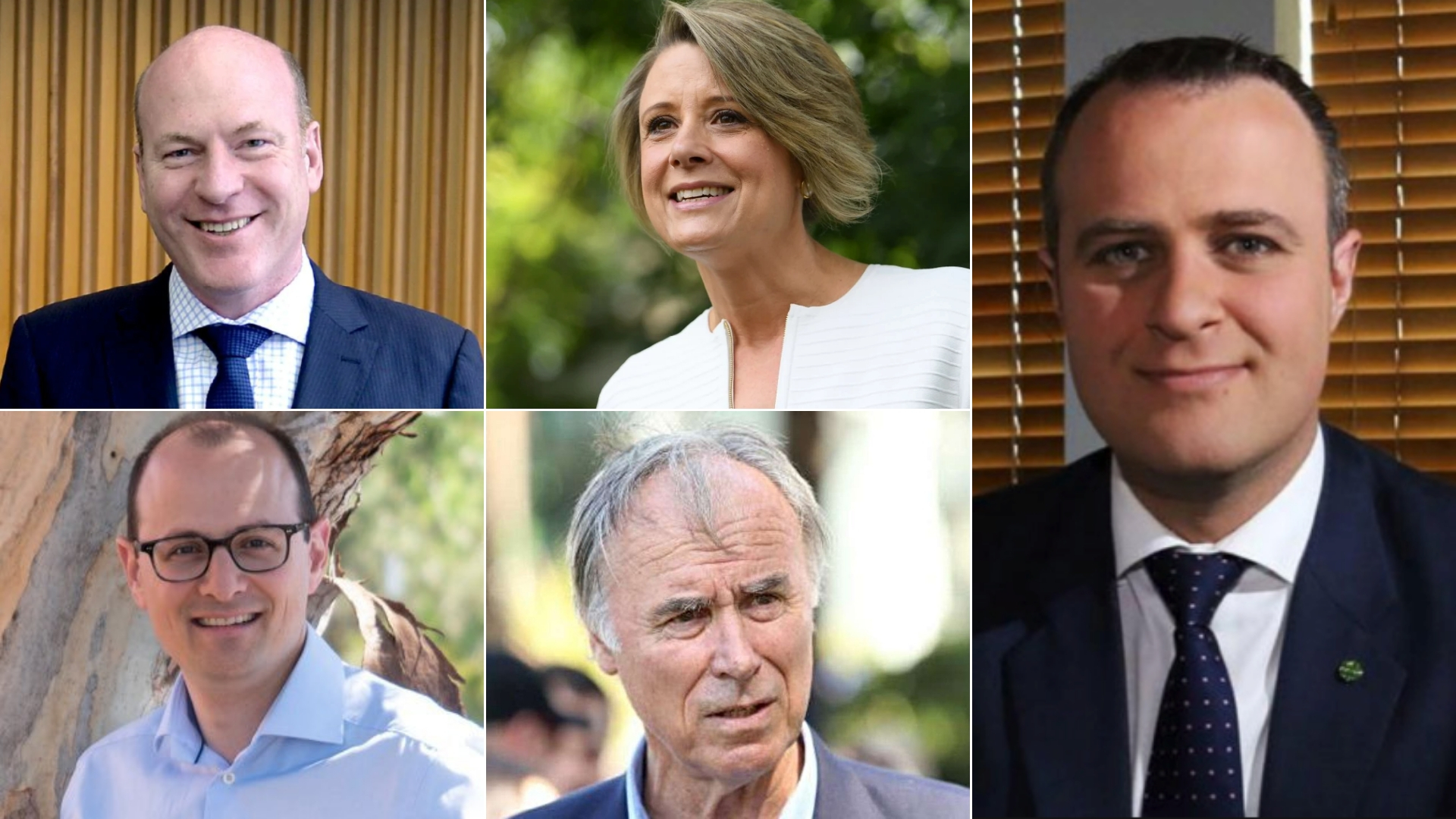 SYDNEY & MELBOURNE: High-profile Federal parliamentarians have remained firmly on the course of truth and justice, despite decisions by their leaders – Australia’s Prime Minister and the Leader of the Opposition – to controversially leave out the word ‘genocide’ from their Armenian Genocide commemorative statements, reported the Armenian National Committee of Australia (ANC-AU).

Similarly from the Labor Party, Senator Kristina Keneally and Senator Raff Ciccone clearly characterised the events of 1915 as the Armenian Genocide, in contrast with Opposition Leader Bill Shorten’s statement that left out the ‘g’ word.

ANC-AU told the Nine Network of newspapers and Australia’s leading radio broadcaster, Alan Jones of 2GB that they would not read the Prime Minister’s and Opposition Leader’s statements at their commemoration events in Sydney and Melbourne, as it would be disrespectful to audiences that are made up primarily of descendants of survivors of the Armenian Genocide.

Members of the Morrison government – Zimmerman, Alexander, Wilson – and the Shorten opposition – Keneally and Ciccone – were in the audiences when it was announced that their leaders’ statements would not be read because they refrained from using the word ‘genocide’, something that was later revealed to be the result of a Turkish “gag order”.

“How can we ever learn and hope to ensure the past is not repeated if we’re not honest about what occurred. How can reconciliation ever even commence while the truth is not proclaimed as the starting point for understanding,” Zimmerman told the National Armenian Genocide Commemoration Evening in the Sydney suburb of Chatswood.

The Member for Goldstein, Tim Wilson – who is of Armenian heritage – said “history cannot be whitewashed”.

“I recognise that when there isn’t full recognition by the Parliament, it feels an emptiness but let that be a rallying call for all of us that emptiness can be filled through our endeavour and our effort,” Wilson told the Melbourne Armenian Genocide Commemoration Evening in Springvale.

“We must redouble our efforts… because history cannot be whitewashed, history cannot be forgotten, attempts to silence or limit the full recognition of a genocide that occurred on people cannot sustain itself forever.”

Member for Bennelong, John Alexander (watch here) called for courage to recognise the Armenian Genocide, while at the City of Ryde Council commemoration on April 27th.

“Our soldiers (during World War I), who were prisoners of war … were the first witnesses to the genocide,” Alexander said. “What would they want us to do today? I think they would want us to have just a tiny bit of their heroism and stand up for what is right, and acknowledge officially that there was a genocide.”

“Only then can we have a genuine relationship with Turkey,” he added.

Senator Kristina Keneally (watch here) was equally unequivocal in her words in Chatswood, saying “it was a genocide inflicted upon the Armenian people, a genocide that our Anzacs bore witness to, a genocide that Australians in their generosity responded to”.

Keneally added: “Our failure to acknowledge the events of 1915 as genocide does a disservice to our allies and friends … I join in optimism and hope that our Australian government will do as NSW has done and recognise what so many of you in this room know to be true, and that many of us in Parliament stand with you in acknowledging, and that is the genocide of the Armenian people.”

Her Labor colleague, Senator Raff Ciccone told the Springvale commemoration: “(Professor Raphael) Lemkin coined the term genocide in the early 1940s, and he cited the mass deportation and the massacres of Armenians as a defined example – and up until that point there wasn’t a definition in international law for genocide.”

“It doesn’t matter which country genocide occurs; genocide is genocide,” he added.

ANC-AU Executive Director, Haig Kayserian thanked the Members of Parliament for not caving into pressures from a foreign dictatorship and remaining true to their beliefs and to Australian values.

“This remembrance week saw our country’s Prime Minister and Opposition Leader succumb to pressure from a foreign dictatorship. Turkey used the graves of our sacred ANZACs to negotiate down Australia’s position on this important human rights issue,” he said.

“However with friends like Trent Zimmerman, Kristina Keneally, Tim Wilson, Raff Ciccone and John Alexander – who all took stances different from their respective leaders to ensure they remain on the side of truth on the Armenian Genocide – we remain on our path towards recognition and justice on behalf of our ancestors,” Kayserian said.