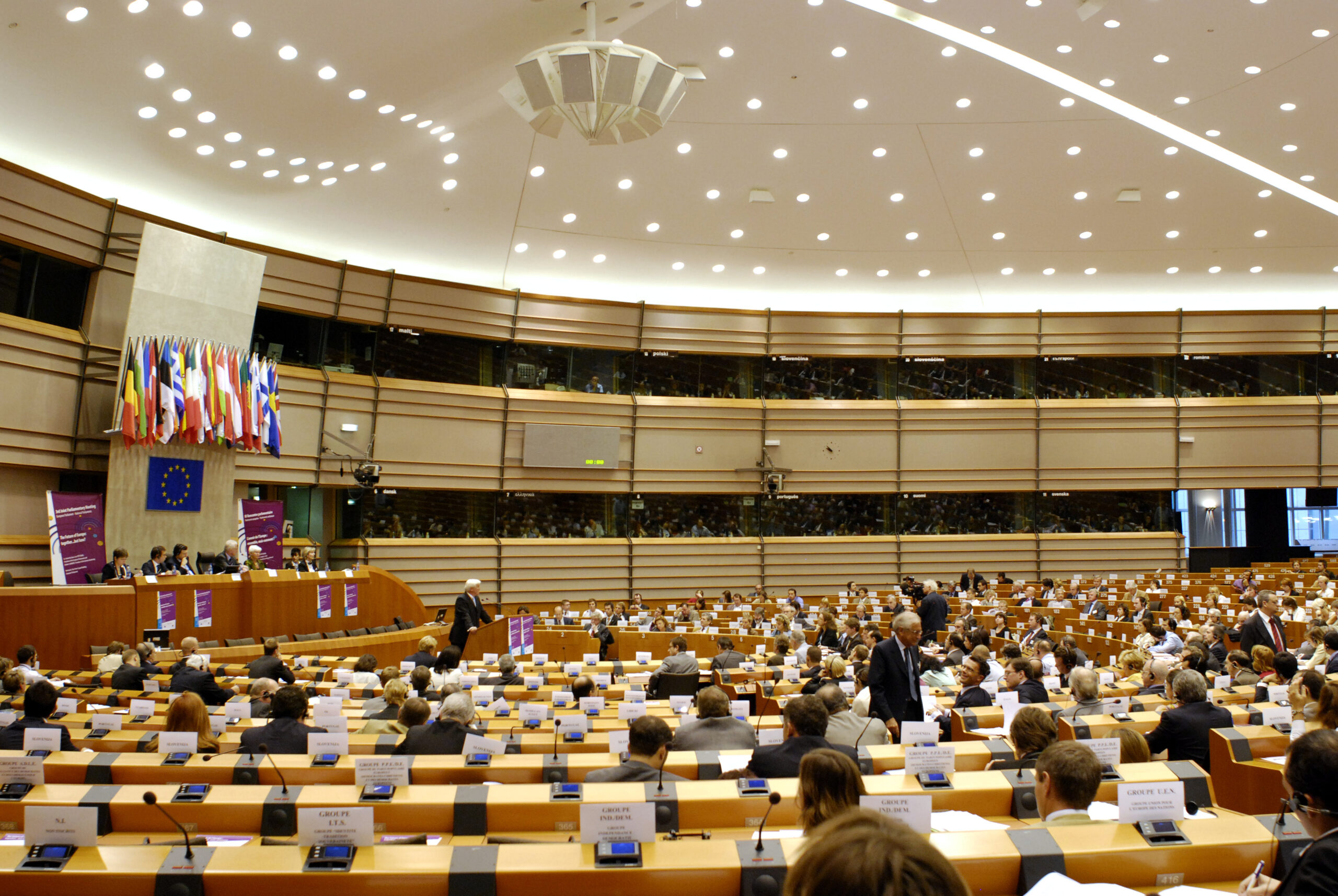 European Parliament adopts resolution on Centennial of the Armenian Genocide, calls on Turkey to reconcile with its past

Today’s resolution on the Centenary of the Armenian Genocide was supported by all political groups in the European Parliament, in which is stated: “whereas an increasing number of Member States and national parliaments recognize the Armenian Genocide perpetrated in the Ottoman Empire, whereas one of the main motivations of the European unification movement is the will to prevent the recurrence of wars and crimes against humanity in Europe; …whereas the importance of keeping the memories of the past is paramount, since there can be no reconciliation without the truth and remembrance; Pays tribute, on the eve of the Centenary, to the memory of the one-and-a-half million innocent Armenian victims who perished in the Ottoman Empire; joins the commemoration of the centenary of the Armenian Genocide in a spirit of European solidarity and justice; calls on the Commission and Council to join the commemoration”.

The resolution reminds the Annual Report on Human Rights and Democracy in the World 2013 adopted on Mach 12, 2015, and the European Union’s policy on the matter, where the European Parliament calls on EU member states to recognize the Armenian Genocide.
In today’s resolution, “the European Parliament calls on Turkey to come to terms with its past by recognizing the Armenian genocide and thus pave way for a genuine reconciliation”.

The resolution also recalls the Parliament’s resolution of 18 June 1987 in which inter alia it has recognized that the tragic events that took place in 1915 – 1917 against the Armenians in the territory of the Ottoman Empire represent a genocide as defined in the Convention on the Prevention and Punishment of the Crime of Genocide of 1948; condemns all occurrences of crimes against humanity and genocide and strongly deplores any attempts of their denial.

The European Parliament resolution also asks for the establishment of an “International Remembrance Day for Genocides” and stresses that the timely prevention and effective punishment of genocide and crimes against humanity should be among the main priorities of the international community and the EU.

An unprecedented number of members of the European Parliament took the stage and showed their solidarity to the Armenian nation in, and in support of the resolution, and the importance of calling a genocide a genocide. Pope Francis’ message of reconciliation and peace was also mentioned and included in the final version of the resolution.

Kaspar Karampetian, President of the European Armenian Federation for Justice & Democracy (EAFJD) said “Armenians all over the world welcome this resolution in this centennial year of the Armenian Genocide. The European Union is a union of values, dignity and human rights, and we expect all countries willing to join it, to have reconciled with their past, have friendly relations with their neighbors and look forward to a brighter and peaceful future without the ultimate of crimes, without Genocide. We expect Turkey come to terms with its past, and acknowledge the crime it has committed against the Armenian population 100 years ago, with all its consequences”. Karampetian also stressed the need for the EU Council and Commission to show more courage, acknowledge the crime with its proper name, and not hide behind EU member countries who have not yet recognized the Armenian Genocide.

Karampetian also said, that Armenians support the democratic forces in Turkey, who challenge the Turkish state’s denial policy, push for recognition of the crime of Genocide against Armenians. He also stressed the well coordinated and organized work of the Republic of Armenia permanent mission to the EU, Republic of Armenia National Assembly’s committee on foreign relations and the European Friends of Armenia, whose efforts succeeded in having this well deserved resolution.