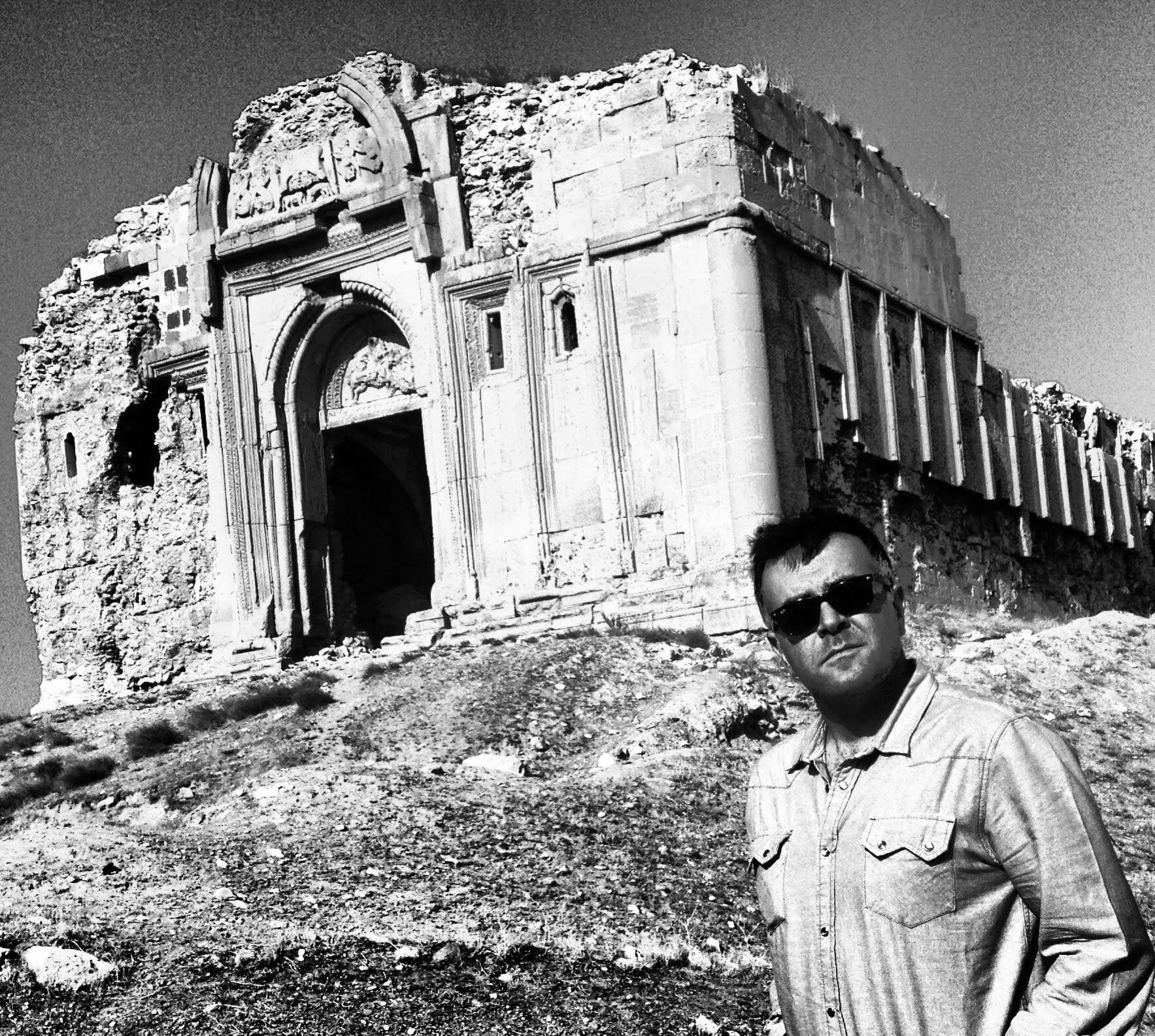 Detroit, MI — The Armenian National Committee of America Eastern Region (ANCA-ER) is pleased to announce that screenwriter and filmmaker Eric Nazarian will serve as Master of Ceremonies of the 9th Annual ANCA Eastern Region Banquet.

“Eric Nazarian embodies the finest qualities of an artist as well as a true spirit of an advocate for truth and justice. He is able to masterfully raise awareness about issues concerning the Armenian nation – and humanity in general – through the creative medium of film,” said ANCA-ER Board Member Armen Sahakyan. “We are eagerly awaiting for the cinematic adaptation of Chris Bohjalian’s New York Times bestselling novel The Sandcastle Girls, which will undoubtedly be a huge success given Eric’s artistic talent and wealth of experience.”

Eric Nazarian was born in Armenia and raised in Los Angeles, California. He is a screenwriter, filmmaker and photojournalist. In 2007, Nazarian wrote and directed “The Blue Hour,” a first feature film that won six international awards. In 2008, Nazarian received the Academy of Motion Picture Arts and Sciences® (home of the Oscars) prestigious Nicholl Fellowship in Screenwriting for his original screenplay, “Giants.” In turn, Nazarian’s film “Bolis” was the recipient of the Best Short Film Award at the 14th Arpa International Film Festival in 2011. He is currently adapting Chris Bohjalian’s critically acclaimed novel, The Sandcastle Girls, for the big screen.

“For centuries, the Armenian people have tirelessly taken stands and fought for human rights, freedom of expression, liberty and the right to self-determination. Our rebel songs are very old and spiced with endurance and absolute commitment to the cause that every human deserves. The ANCA represents the continuation of that heritage well into the 21st-century. I am very proud and honored to be a part of this year’s ANCA’s Eastern Region Banquet,” Nazarian said.

The banquet, sponsored by the ANCA Eastern Region Endowment Fund, will begin with an elegant cocktail reception and silent auction at 6:00 p.m., followed by dinner and awards ceremony at 7:30 p.m. on Saturday, November 14, 2015. Tickets for the banquet are $150 but are available for $125 if purchased before October 20, 2015. Banquet attendees are encouraged to buy their tickets early to take advantage of the special rate. To purchase tickets, please, visit the secure payment portal: www.ancaef.org/banquet.

The event will take place in the heart of Detroit at the prestigious Westin Book Cadillac Hotel located at the corner of State Street and Detroit’s Washington Boulevard, once dubbed the Fifth Avenue of the Midwest. For details on hotel reservations, call 1-800-241-3333 and reference “ANCA” to get the reduced rate of $149/night for the rooms. Additional information about the banquet is available at: https://er.anca.org/banquet/.