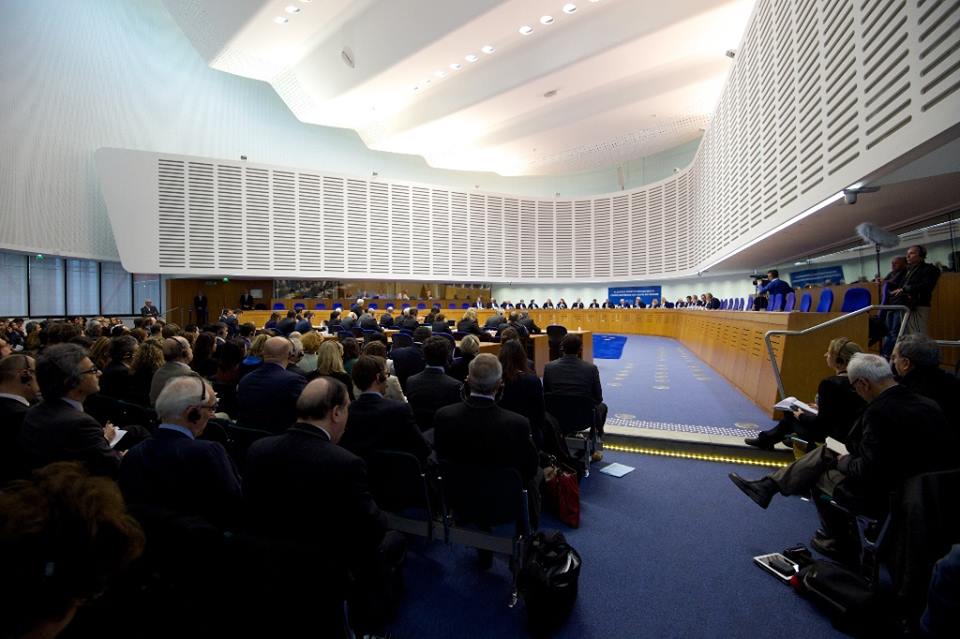 EAFJD Welcomes the Hearing in the European Court of Human Rights

Strasbourg, 28 January, 2015.- The European Armenian Federation for Justice and Democracy  (EAFJD) welcomes the European Court of Human Rights holding a Grand Chamber hearing today, in the case of Perinçek v. Switzerland (application no. 27510/08). The case concerns the criminal conviction of Doğu Perinçek, Chairman of the Turkish Workers’ Party, for publicly challenging in Switzerland the existence of the Armenian Genocide. The EAFJD acknowledges the readiness of the Swiss government in appealing the case.

The EAFJD considers this as a Justice vs Denial case, and has confidence in the European Court of Human Rights that they will overturn the initial verdict, which acquitted Perinçek from any wrong doing and decided that Switzerland was limiting his right of free speech. “Denial of Genocides, inciting hate and making racist comments in Europe are not a right, are crimes and shall be punished accordingly”, said Bedo Demirdjian, EAFJD Communications and PR officer, who followed the Court hearings in Strasbourg.

“We welcome the participation of the Republic of Armenia, represented by Prosecutor General Gevorg Kostanyan. The International recognition and condemnation of the Armenian Genocide is not a matter of the Armenian Diaspora only, as some mention, willing to divide us, but it’s an all-Armenian issue and will be pursuit as such”, said Demirdjian.

Representatives of Armenian organizations from Switzerland, France, Belgium were present, and a handful of them have provided the Court with written notes, alongside the Human Rights Association from Turkey and The [Turkish] Center for Truth Justice Memory, which focused on the personality of Perincek, his nationalist, anti-Semitic, anti-minority and anti-Armenian rhetoric, for the Court to fully understand the whole context, something which Geoffrey Robertson stressed skilfully “Perincek is a denialist window shopper, going from one European country to another”.

Amal Clooney stressed that hypocrisy of Turkey for defending the Right to Freedom of Speech in Europe, while at the same time Hrant Dink is murdered in Istanbul, and the same anti-Armenian sentiments of a 100 years ago are still alive in the country.

“Perincek’s defense tried to confuse the Court, by saying that he doesn’t refute the massacres of Armenians,  acknowledges the pain suffered, and that Turks have also been killed, thus we cannot give the Genocide characterization. This is unacceptable to us, equating the victim and perpetrator, and this is the official line of the Turkish state to whitewash their crime”, said Demirdjian, and concluded that the EAFJD and Armenians have full confidence that the Court will issue the right and just verdict, especially this year, in 2015, when we commemorate the centennial of the Armenian Genocide.