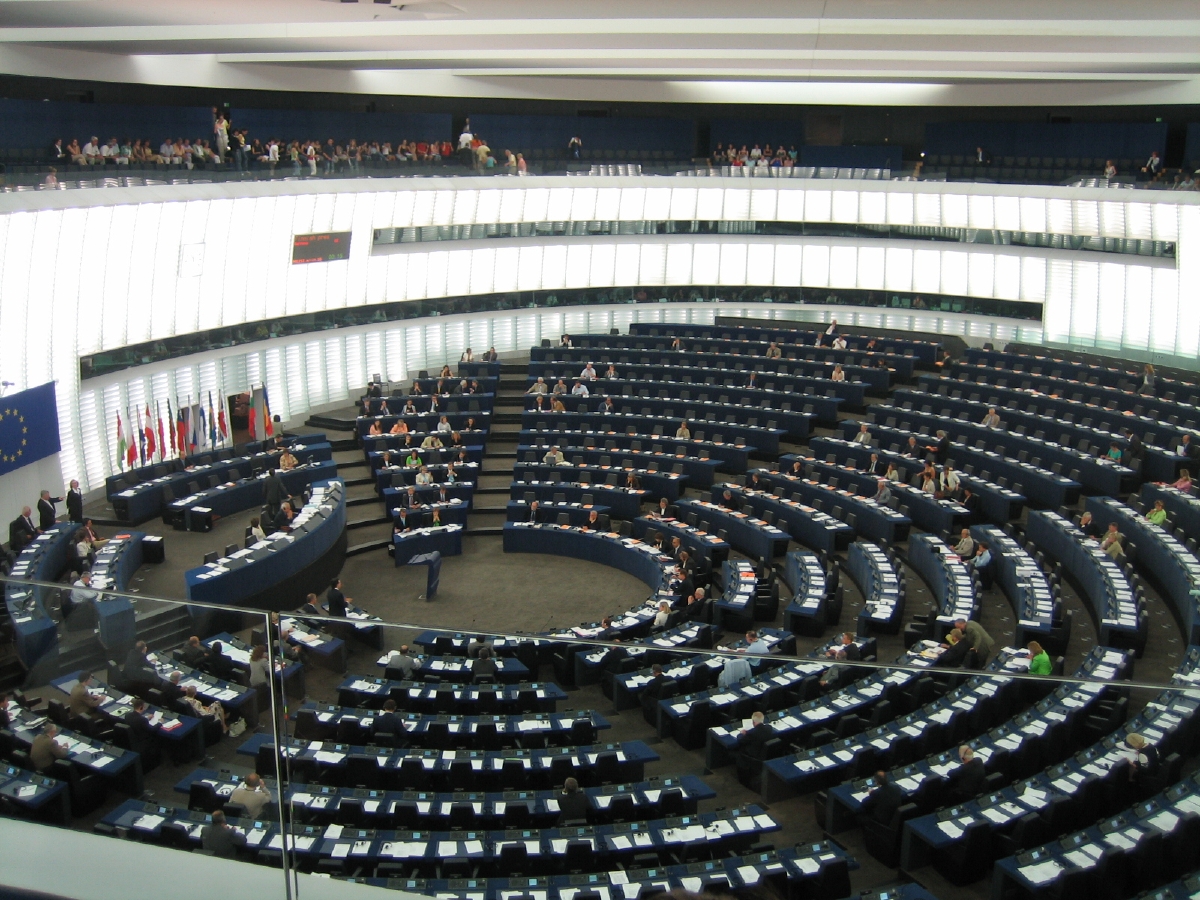 The EAFJD welcomes the resolution adopted today by the European Parliament, which puts Human Rights on top of almost all negotiations with third parties and countries. We were expecting this report since a few years now, when the post of the European Union Special Representative for Human Rights was created, to advance European Union values during negotiations, be it on foreign policy, trade, energy or any other cooperation with third countries.

It should also be noted, that all vulnerable groups, minorities and peoples are being protected under this resolution, which is immensely necessary in these times of racism, xenophobia, and the turmoil in the Middle East, the European Neighborhood and the World as a whole.

The Report is available here.