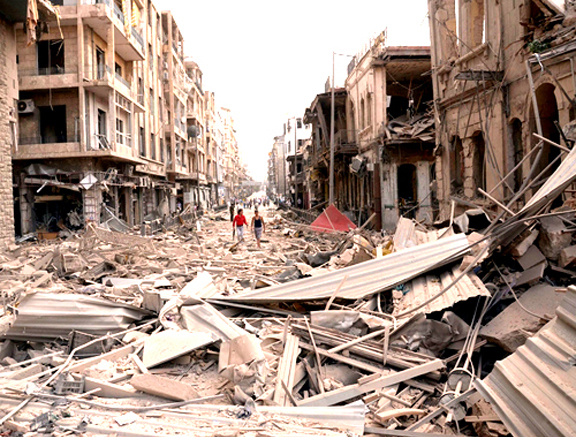 SYDNEY: The Armenian National Committee of Australia (ANC Australia) has announced that it will be joining with fellow Armenian-Australian community organisations in raising much-needed funds for Armenians in Syria during this week of 22-28 June, 2015.

ANC Australia, along with ARF Australia, the Armenian Relief Society, Hamazkaine, Homenetmen and AYF Australia, have joined forces to launch an Australia-wide campaign to provide humanitarian assistance to the Armenian communities in war-torn Syria.

With immediate effect, ANC Australia will make available its online donation facility to assist those who wish to donate online via credit card. All proceeds will be handed to the Armenian Relief Society of Australia who will issue receipts. The funds will be dedicated to urgent humanitarian assistance to Armenians in Syria.

Through the week of 22nd June, a large scale door knocking campaign will culminate with a Benefit Concert to be held at Galstaun College on Sunday, 28th of June.

NOTE: Details of the Sydney Benefit Concert for Syrian-Armenians can be found at: http://www.armenia.com.au/announcements/2/503/Sydney-Benefit-Concert—For-Syrian-Armenians/.