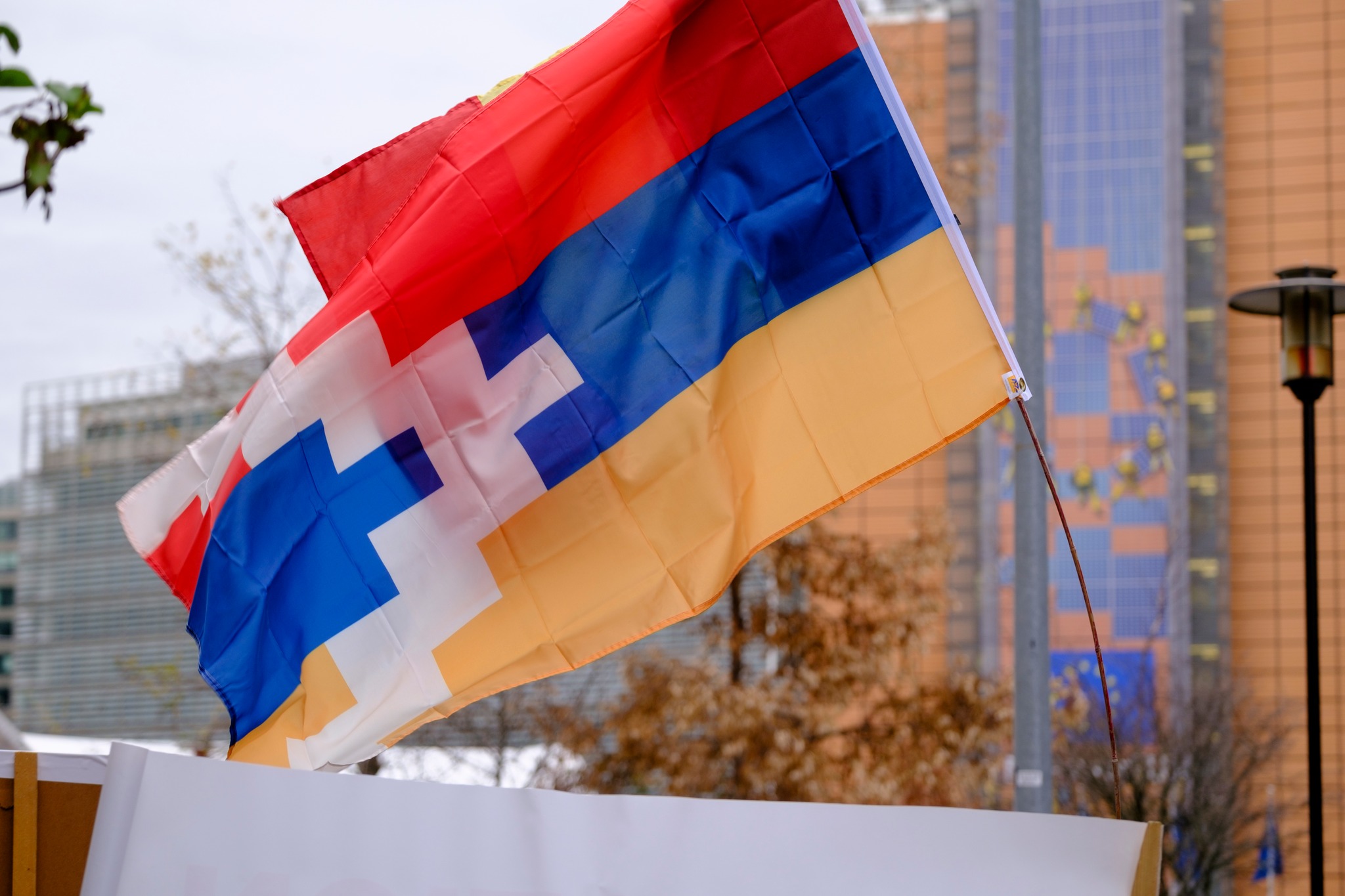 pressure Azerbaijan to open the Lachin corridor immediately and unconditionally, ensure that this situation does not happen again;

take tangible steps to ensure the safety of the native Armenian population of Artsakh;

introduce diplomatic and economic measures and individual sanctions against the property of the Azerbaijani authorities;

recognise the Republic of Artsakh; to establish a humanitarian office in Artsakh;

All of them condemned the Azerbaijani state-sponsored blockage of the only access route to Artsakh which since 12 December led to a total isolation of native Armenian population. All of them reiterated their commitment to fight for the fundamental rights of the native Armenian people of Artsakh.