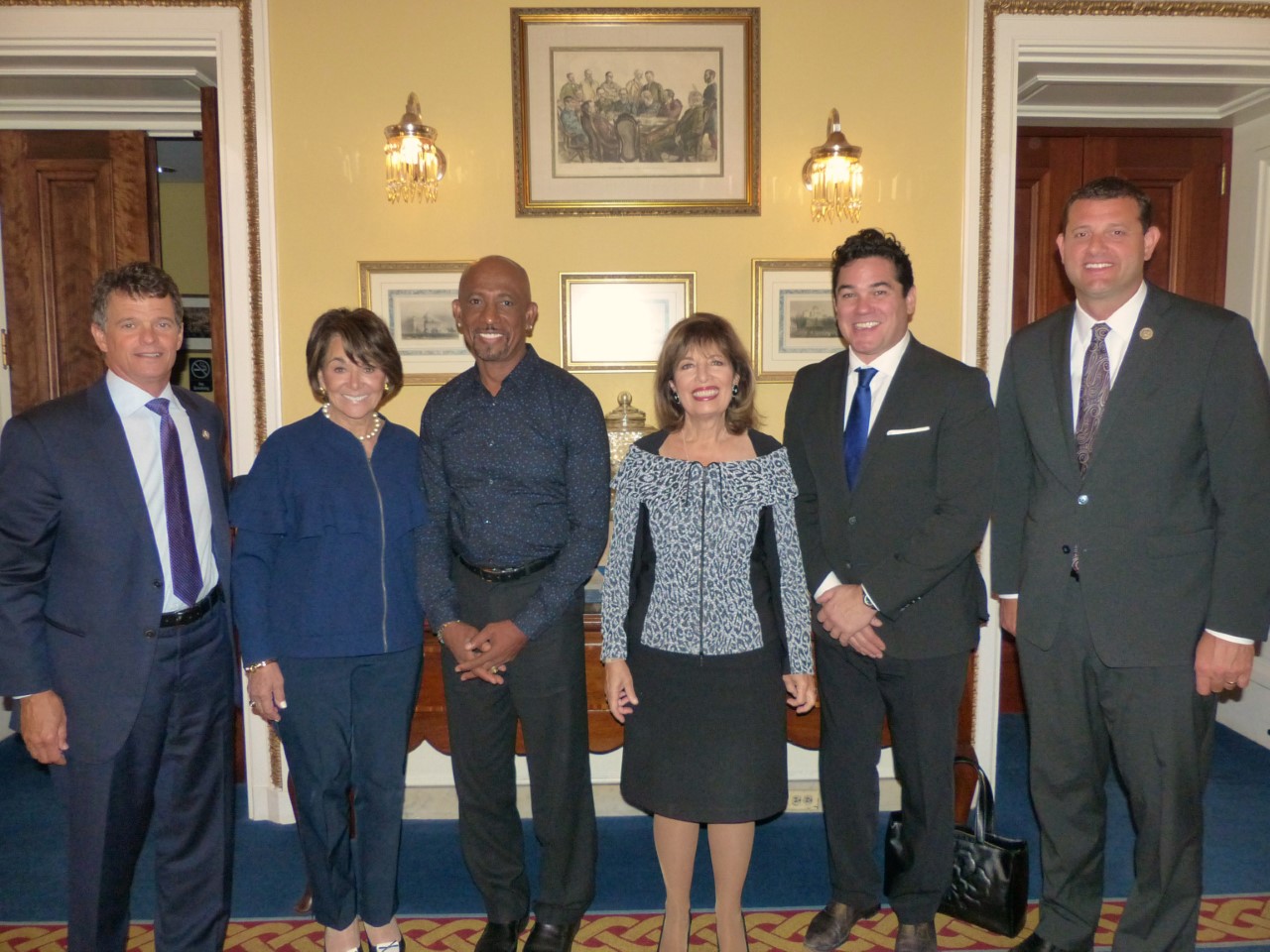 The meetings with over a dozen senior legislators, Republican and Democrat, took place around the September 26th Washington DC premiere of Architects of Denial, held at the U.S. Naval Memorial before a capacity crowd of policymakers, diplomats, and DC influencers.

“We were honored to be joined on Capitol Hill by Dean Cain and Montel Williams, two of America’s most eloquent and effective human rights advocates, in challenging U.S. legislators to – at long last – reject Turkey’s gag-rule against honest U.S. remembrance of the Armenian Genocide,” said Aram Hamparian, Executive Director of the ANCA. “As they made so very clear – in their film and across the Hill – no nation – especially as one as hostile as Turkey – deserves a veto over U.S. human rights policy.”

Photos from the meetings are available at:
https://www.facebook.com/pg/ancagrassroots/photos/?tab=album&album_id=10155159019591859

Earlier, on September 26th, Williams was a guest on the CBS program Great Day Washington, where he discussed the very real ongoing impact of genocide denial. “The Armenian people have been the subject of persecution now for close to a hundred years and no one wants to recognize it,” stated Williams. “So this movie is about the Genocide and the Armenian people, but it’s also about the bigger discussion about what’s going on in this world.” Watch excerpts of Great Day Washington here:

Cain and Williams’ Architects of Denial will be holding its Los Angeles premiere on Friday October 6th to a sold-out audience, as the ANCA Western Region kicks off its Grassroots Conference.

The film will be premiering on October 6th and playing through October 12th in the following cities and venues. To reach the maximum audience, producers have opted to make the film available on demand at the same time on national cable outlets, iTunes, Amazon, Vudu, Fandango Now. For more information, email: info.AODthefilm@gmail.com

To view the Architects of Denial Trailer and for more information, visit: architectsofdenial.com