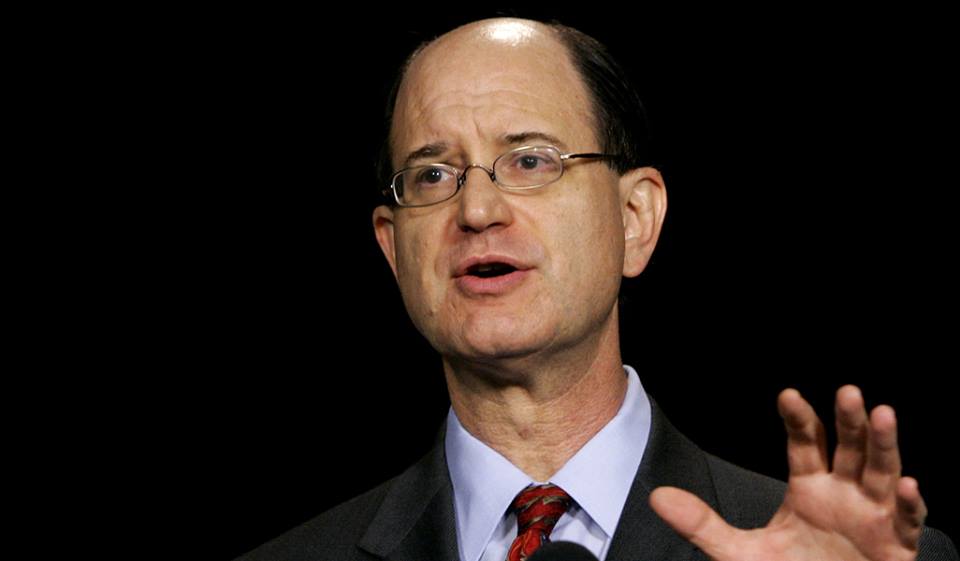 The ANCA reports that Congressman Brad Sherman made the following statement about the Anti-Armenian attacks in Kessab: “I am deeply concerned by the dire situation in Kessab, Syria. Extremist forces have reportedly crossed the border from Turkey into Kessab, an area inhabited mostly by Armenians. Hundreds of families have been forced to leave their homes for fear of their safety. There are reports that the forces entering Kessab are desecrating churches and pillaging Armenian homes. I have been in contact with the State Department and have urged them to take the necessary actions to assist the Armenians in Syria. Turkey must take immediate action to help prevent extremist attacks on Armenian civilians,” stated Rep. Sherman.