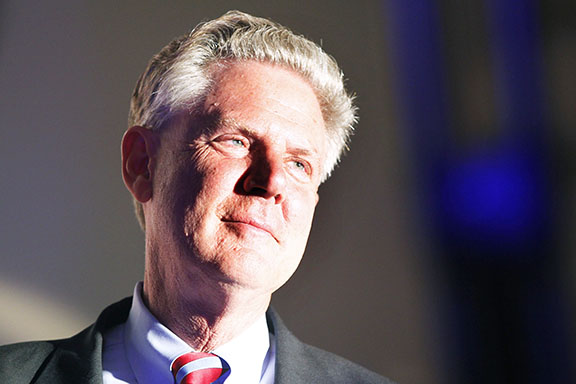 WASHINGTON—In a letter circulated for signatures Wednesday to their U.S. House colleagues, the Congressional Armenian Caucus is calling upon Chairman Hal Rogers (R-KY) and Ranking Member Nita Lowey (D-NY) of the Appropriations Subcommittee on Foreign Operations to back a $70 million Fiscal Year 2019 aid package for Artsakh and Armenia, reported the Armenian National Committee of America.
]

“We want to thank Congressman Pallone and his colleagues in the leadership of the Armenian Caucus for seeking the support of their U.S. House colleagues for a ‘peace and prosperity,’ aid package for Artsakh and Armenia,” said ANCA Executive Director Aram Hamparian. “The common sense policy prescriptions and targeted appropriations they are calling for will return long-term dividends for U.S. security and economic interests while helping to advance American values across the region for decades to come.”

Artsakh: $6 million to complete de-mining and rehabilitate the disabled, $4 million to promote peace via the Royce-Engel proposals.
Armenia: $30 million in economic aid, $10 million in military aid, and $20 million to help Armenia serve as a safe haven for Middle East refugees
Azerbaijan: Suspend all U.S. military assistance and strengthen Section 907 of the FREEDOM Support Act
The ANCA has also called upon Congressional appropriators to encourage the Trump Administration to make full use of the U.S.-Armenia Trade and Investment Framework Agreement (TIFA) and Economic Task Force, and, most urgently, to move forward with the long-overdue negotiation of a modern U.S. Armenia Double Tax Treaty.