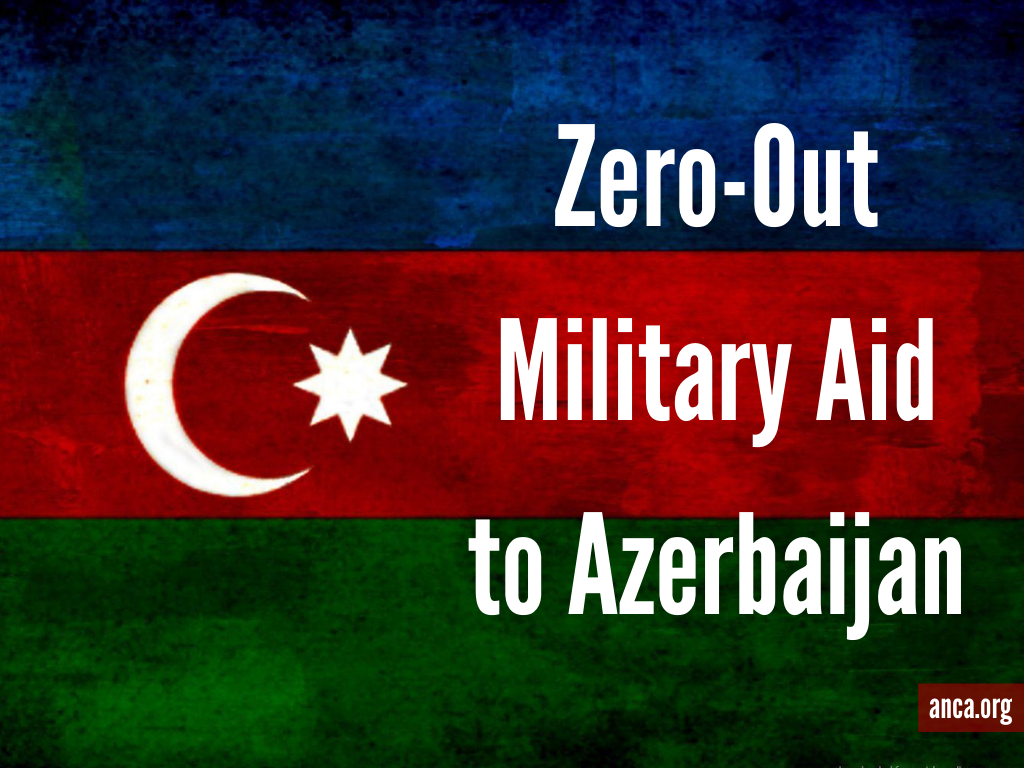 Congress is calling on the U.S. Administration to provide a detailed report on aggression in and around Artsakh (Nagorno Karabakh), demanding a detailed analysis of the impact of U.S. military aid to Azerbaijan and Armenia and its ramifications on the balance of power in the Caucasus region, reported the Armenian National Committee of America (ANCA).

“We welcome this new statutory requirement that the Director of National Intelligence formally report to Congress on Artsakh – drawing upon the full resources of the U.S. intelligence community to identify the initiator of force against Artsakh and on the Armenia-Azerbaijan border,” said ANCA Executive Director Aram Hamparian. “We are confident that this report – and the facts it will confirm about Azerbaijan’s ongoing aggression – will serve as a sound basis upon which the incoming Biden Administration can formally end the Trump Administration’s reckless $120 million military aid program to Azerbaijan’s oil-rich, corrupt, and violent Aliyev family.”

The Congressional request for the Artsakh report is included in the Fiscal Year 2021 (FY2021) foreign aid bill (H.R.133), adopted by the House in parallel to the COVID-19 stimulus package earlier today. The Senate is set to vote on the measure later in the evening. It is similar to language spearheaded by House Intelligence Committee Chairman Adam Schiff (D-CA) in the FY2021 Intelligence Authorization Act, whose leadership was critical to its inclusion in the foreign aid bill. The measure also maintained support for Section 907 of the FREEDOM Support Act, which restricts U.S. aid to Azerbaijan for its ongoing aggression and blockade of Armenia and Artsakh. Since 2002, successive U.S. presidents have waived that provision, citing national security interests.

The full text of legislative language calling for an investigation on the aggression in and around Artsakh is provided below.

SEC. 615. ASSESSMENT REGARDING TENSIONS BETWEEN ARMENIA AND AZERBAIJAN.

(a) ASSESSMENT REQUIRED —Not later than 90 days after the date of the enactment of this Act, the Director of National Intelligence shall submit to the congressional intelligence committees a written assessment regarding tensions between the governments of Armenia and Azerbaijan, including with respect to the status of the Nagorno-Karabakh region. Such assessment shall include each of the following:

(1) An identification of the strategic interests of the United States and its partners in the Armenia-Azerbaijan region.

(3) An assessment of the effect of United States military assistance to Azerbaijan and Armenia on the regional balance of power and the likelihood of further use of military force.

(4) An assessment of the likelihood of any further uses of force or potentially destabilizing activities in the region in the near- to medium-term.

(b) FORM OF ASSESSMENT.—The assessment required under this section shall be submitted in unclassified form, but may contain a classified annex.