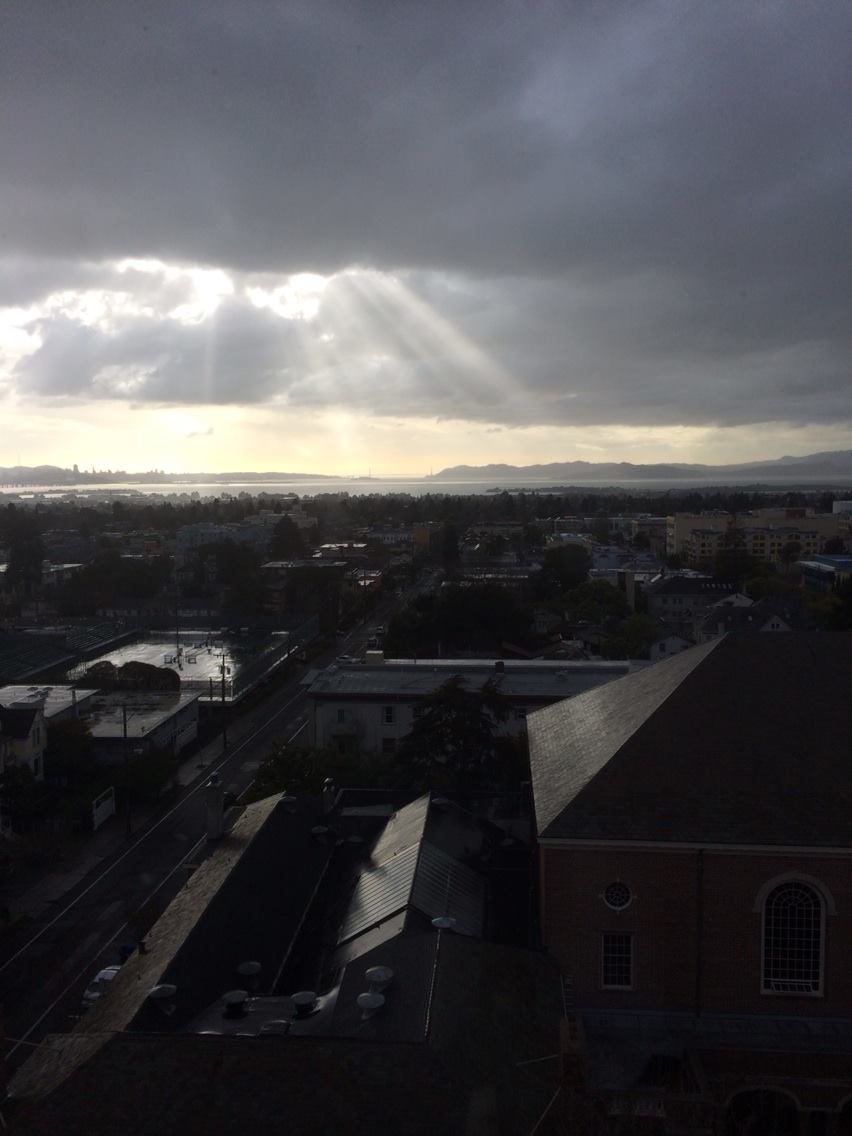 Clearing the Path to Justice for the Armenian Genocide

(ARMENIAN WEEKLY) As an intern with the Armenian National Committee of America (ANCA) this summer, I worked on a project that involved reading a collection of eye-witness testimonies of the Armenian Genocide regarding how it transpired from 1915 onwards. While reading these accounts (approximately 150), I faced the challenge of learning in detail all that our people endured and of having to reconcile the emotions I felt with the unfortunate realities of current international politics. I read stories of massacre, theft, and deportation that would leave me both emotionally drained and yet somehow empowered, knowing that the work I was doing would go towards achieving justice for every man, woman, and child who lost their lives in those pages. I felt so angry, frustrated, and cheated because of how our people suffered—people who had already lost their ancestral homelands to invading hordes and who just wanted to live their lives in peace with the little that they had left. Overall, I found myself at a crossroads: I could either choose to succumb hopelessly to the pain of the past, or harness what I had learned to energize the drive for justice regarding this issue and pursue the advancement of our cause in general. Thankfully, I chose the latter.

‘Light shines forth at the end of every storm, even one that has lasted for over a century.’

Reading the history between the Armenians, the Turks, and the Kurds during this time, it is very easy to allow oneself to break into tears, pound a fist on a table, and wonder out of sheer disbelief how anyone could possibly deserve to endure the sheer horrors that the Ottoman Armenians experienced. It is easy to hate the people who committed this crime and to refuse to have anything to do with Turks and Kurds today. It is easy to do all this, but when have Armenians ever done things the easy way? Instead of focusing our energy on undirected anger, we should take that power and apply it constructively through political action in our respective countries. With the unifying factor of a common cause and the solidarity that comes with it, we can organize in such a way that the international community will be unable to ignore our calls for justice.

Already we have seen considerable leaps and bounds in this effort, most notably the recent increase in official recognition of the genocide by various groups and individuals. Even within Turkey itself there are increasing numbers of people demanding that the truths of history be accepted no matter how inconvenient they are. Of course, this has been met with opposition, but it is something we must encourage so that those who speak out know that they are not alone. By working with Turks and Kurds who seek to make reparations for the actions of their predecessors, we can take the steps towards achieving closure for this horrible crime that has gone unabsolved for over a century now.

We have made our case very clear. The mountains of evidence in government archives point to the fact that the events of 1915-23 were undeniably and unequivocally acts of genocide. It is now up to the world, including Turkey, to decide whether it will pursue the cause of peace or continue fanning the flames of conflict for the sake of special interests. The fear, arrogance, and ignorance that sparked the genocide 100 years ago can be countered by the courage, humility, and wisdom to acknowledge that chapter of the past openly, make amends for the crimes committed, and respect the memories of those lost by validating their sacrifice. A crime as horrible as the Armenian Genocide must never be forgotten or downplayed. Acknowledging what happened as what it truly was would make great progress toward ensuring that nothing like it ever happens again.

I ask Turkey today to unclench its fists because I have unclenched mine.

When the Ottomans tried to destroy us, they took the Armenian nation like a pomegranate and threw it against a wall, ripping apart the fruit and casting the seeds to the farthest reaches of the world. Where those seeds landed, they took root, and 100 years later we see that they have grown into beautiful orchards. We have the motivation to effect real political change and we have the presence to do so on a global scale. While we may find ourselves working in different systems to achieve our goals, the fact that we have unique regional differences can serve to our advantage, giving us the means to thrive in different theaters of action and improve our people’s situation through constructive local, national, and international community initiatives.

When I now look at our place in the world, I don’t see a people that has been shattered. Instead, I see a civilization that has survived, thrived, and found its way forward despite all of the obstacles that have stepped in its way, and I know that with the right motivation, we will always be able to achieve our goals.

Patrick Babajanian is in the Class of 2016 at the University of California, Berkeley. He participated in this summer’s ANCA Leo Sarkisian Internship program.

Photo: ‘Light shines forth at the end of every storm, even one that has lasted for over a century.’