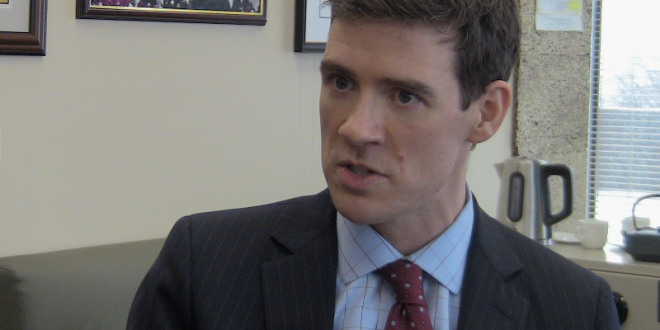 Canada Concerned by Attacks on Armenian Town in Syria

“Canada is deeply concerned by the recent attacks by al Qaeda affiliated armed groups on the ancient Armenian town of Kessab in the Latakia district of northern Syria during which Armenian churches were reportedly desecrated and Armenians driven from their homes.

“The continued attacks against Christians, including Armenian Apostolic Orthodox Christians and Armenian Catholics, in Syria are unacceptable.

“We stand determined that the perpetrators be brought to justice for such acts and to stem the rising tide of sectarian violence.

“Canada remains deeply concerned by the suffering of the Syrian people from all communities and by widespread reports of violations of human rights, including reports of churches and mosques being destroyed or used for military purposes.

“Canada stands by the Syrian people and will continue to push for pluralistic, democratic development that protects the rights of all Syrians, regardless of faith, allowing them to live in peace.”