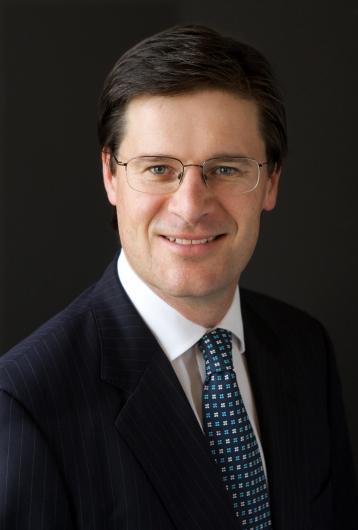 The Peak Public Affairs Committee of the Armenian-Australian Community

SYDNEY: The Armenian National Committee of Australia (ANC Australia) reports that the Member for Davidson, Jonathan O’Dea has raised the plight of Syrian-Armenians in the Kessab region in the New South Wales Parliament.

The recently-peaceful Kessab, a historically Christian Armenian region in Syria, was on March 21st subject to attacks by hundreds of terrorists entering from bordering Turkey.

Under the threat of slaughter, the entire Armenian population of the region was forced to flee their homes to neighbouring towns, including Latakia and Bassit. Some were not so lucky and have reportedly been taken hostage, while churches and homes have been destroyed.

On the floor of the Parliament, O’Dea stated: “I recognise the substantial number of Armenians in the Davidson electorate who contribute positively and constructively to our society. Some of my constituents have recently raised concerns about reported various ongoing attacks by Al-Qaeda affiliated foreign fighters targeting the civilian population in the predominantly Armenian region of Kessab in Syria. Churches, homes and livelihoods have reportedly been destroyed and people have been taken hostage, forcing the population to flee to neighbouring towns. Common among the innocent civilians targeted are the descendants of Armenians who settled in the local towns after escaping from the Ottoman Turkish authorities between 1915 and 1923. I recognise and endorse the view of people in my electorate that the international community should assist to cease any human rights violations in Syria.”

ANC Australia Executive Director, Vache Kahramanian, remarked: “On behalf of the Armenian-Australian I thank the Mr. O’Dea for his firm stance on the Kessab issue.”

“The international community has a moral obligation to condemn Turkey for its aggression against the Armenian community of Kessab, who are direct survivors of the Armenian genocide of 1915,” Kahramanian added.

ANC Australia has pressed the Australian Foreign Minister to condemn Turkey’s attack on Kessab and is still waiting for a formal response.