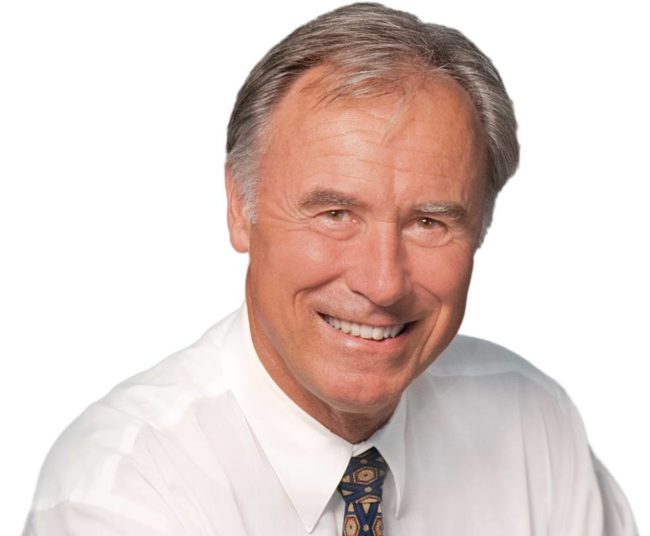 CANBERRA: The Federal Member for Bennelong, John Alexander delivered a speech in the House of Representatives of the Australian Parliament, congratulating both the Republic of Armenia and the Republic of Nagorno-Karabakh for their 25th anniversaries of independence.

Alexander, who has the largest community of Armenian-Australians spoke of the Republic of Armenia’s declaration of independence on September 21, 1991 after a majority “yes” vote to independence from the USSR, and that Australia recognised the new republic and established diplomatic relations within four months of this declaration.

On the Independence of Artsakh, Alexander said: “We must also acknowledge the 25th Anniversary of Independence of the Republic of Nagorno-Karabakh, which declared independence from Azerbaijan on 2nd September 1991 following decades of oppression.”

The Order of Australia Medallist also acknowledged the history of Yerevan, speaking about the 2798th anniversary of the capital, which was founded in 782BC, and celebrated last week.

“It is unfortunate that this rich and long history has been diminished by episodes of persecution and oppression, including the Genocide of 1.5 million Armenian by the former Ottoman Empire from 1915-1923 and recent military actions by Azerbaijan in Nagorno-Karabakh,” said Alexander about the difficulties Armenians have had to overcome throughout centuries to gain their independent statehoods.

Alexander praised Armenians for their ability to continue their display of vibrant culture with pride and decency, despite the dark chapters they have seen throughout history, and wished Armenians a very happy 25th anniversary of independence.

ANC Australia Executive Administrator, Arin Markarian said: “We thank Mr. Alexander for his exemplary speech in the Australian Parliament congratulating the Republic of Armenia and the Republic of Nagorno-Karabakh on their 25th anniversaries of independence.”

“Yet again, Mr. Alexander has stood up and highlighted that, despite the injustices of the Armenian Genocide and the aggressions of Azerbaijan, Armenians continue to shine on the world stage and are able to exercise their right to self-determination and live freely.”

This speech follows from a speech, also in Parliament, earlier in the week by the Federal MP for North Sydney, Trent Zimmerman (click here).