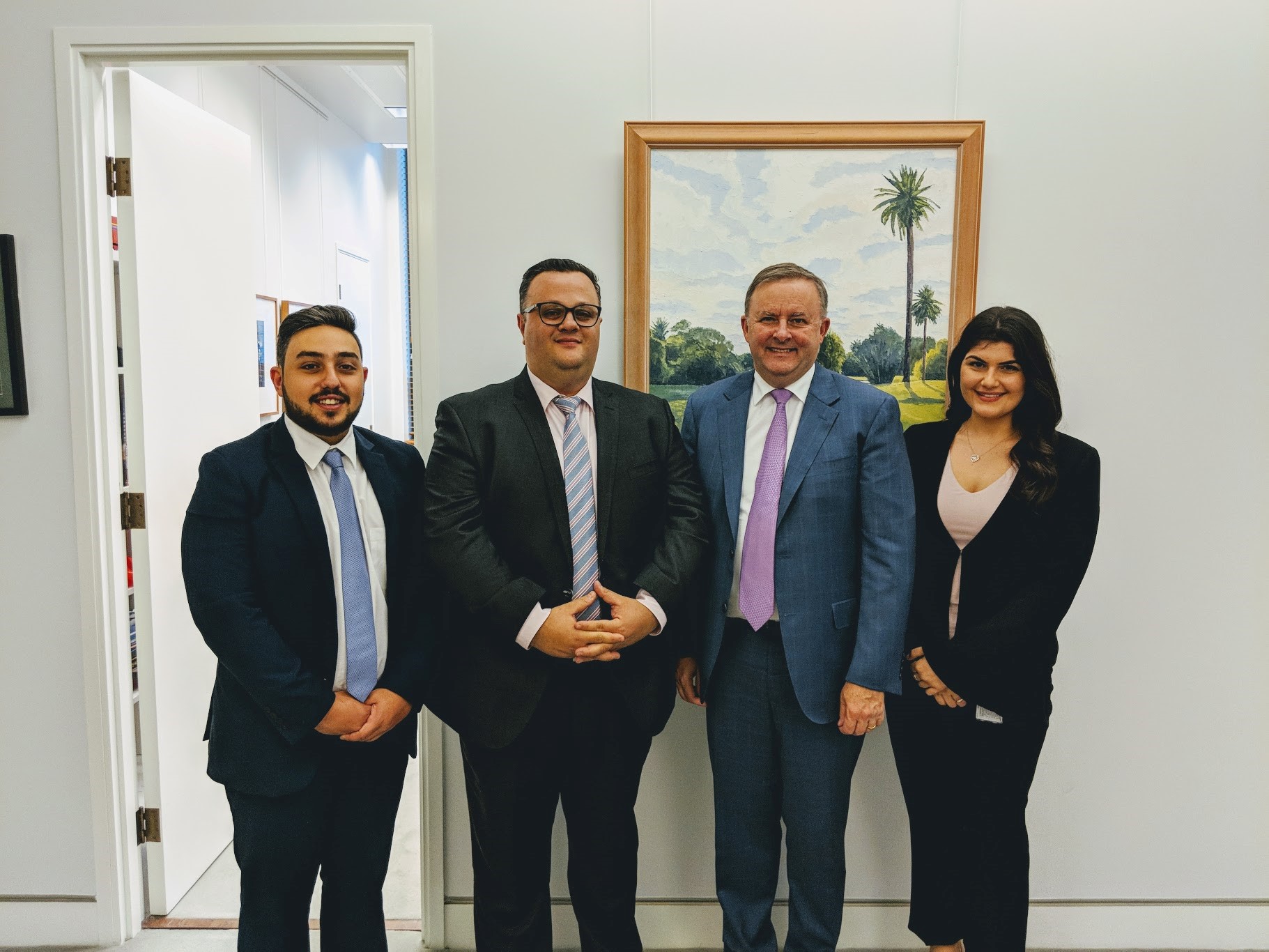 CANBERRA: The Armenian National Committee of Australia (ANC-AU) has congratulated the new Leader of the Federal Opposition, the Hon. Anthony Albanese MP.

The Member for Grayndler won the Australian Labor Party’s leadership contest unopposed after his predecessor Bill Shorten resigned following defeat at the 2019 Federal Election, and his appointment will become official this week.

Albanese is a member of the last Parliament’s Armenia-Australia Inter-Parliamentary Union (Friendship Group) and has often met with the ANC-AU – most recently in May 2018. They have discussed issues of importance to Armenian-Australians, including enhancing bilateral relations between Australia and Armenia, and Australia’s recognition of the Armenian Genocide.

“Mr. Albanese has always been a keen observer and supporter of Armenian issues,” said ANC-AU Executive Director Haig Kayserian. “He has been there to provide advice and assistance as we’ve navigated our way to achieving momentum for Australia’s recognition of the Armenian Genocide.”

The 45th Parliament which recently concluded saw two motions debated, without dissent, in the House of Representatives calling for Australia’s recognition of the Armenian Genocide and the country’s own generous humanitarian relief effort to aid survivors of the genocide.

Kayserian revealed that Albanese and several of his colleagues had provided important support in helping end the Australian Parliament’s taboo around the word “genocide”.

“We look forward to continuing to work with Mr. Albanese and his soon-to-be-announced Shadow Ministry, to increase the non-partisan drive to ensure, among other things, that the grave crime against humanity suffered by our ancestors, is acknowledged for what it is – genocide,” Kayserian added.

ANC-AU had previously congratulated Prime Minister Scott Morrison and the Coalition on their Federal Election victory.