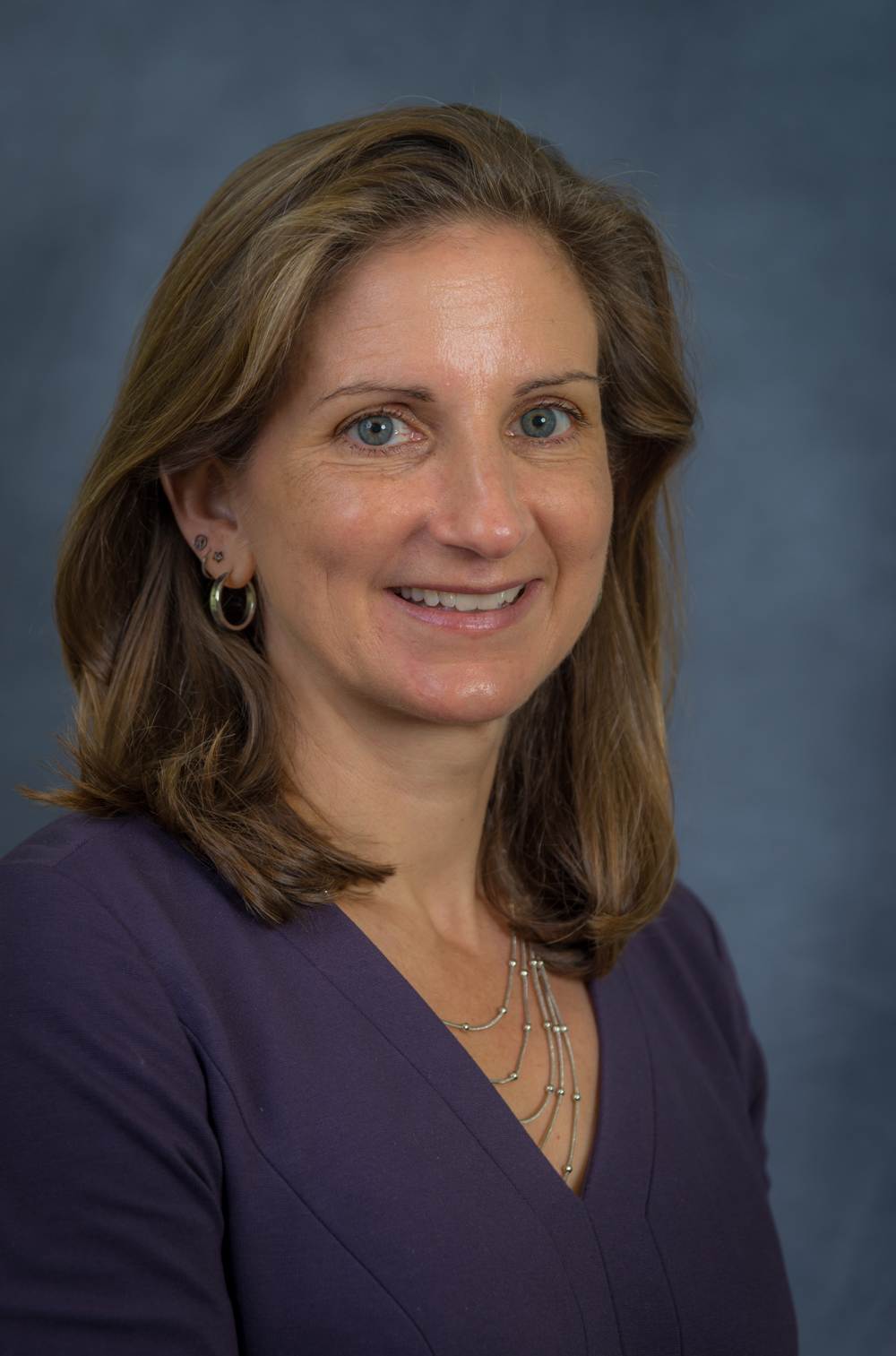 Watertown, MA – Lorig Charkoudian, the Democratic candidate for Maryland’s House of Delegates was elected to serve as one of the three delegates for District 20 in the November 6th midterm elections becoming the first Armenian American in recent memory – and perhaps ever – to serve in the Maryland state legislature.

“The ANCA Eastern Region joins with Armenian Americans in Maryland and across the country in congratulating Lorig on her victory,” said Steve Mesrobian, ANCA Eastern Region Board Chairman. “We are so excited to have Lorig in a leadership position in Maryland’s House of Delegates and celebrate her win as she works to advance issues and voice concerns that matter to the residents in her district including Armenian Americans,” said Mesrobian.

Charkoudian, originally from Newton, Massachusetts, has been in public service for more than two decades and hails from a politically active family. As the Executive Director of Community Mediation Maryland and the impetus behind the growth of the Crossroads Farmer’s Market and the Takoma Park Silver Spring Commercial Kitchen, Charkoudian has worked tirelessly for the residents of District 20 (which includes Takoma Park and Silver Spring) and beyond.

Charkoudian’s grandparents were survivors of the Armenian Genocide and her family has strong ties to the Armenian American communities in both Maryland and Massachusetts for decades. Charkoudian’s father Levon Charkoudian was Commissioner of the Massachusetts Department of Community Affairs and served under Governor Francis Sargent and her mother Bethel Bilezikian Charkoudian was active in the Civil Rights Movement of the 1960s and serves on the Newton Parks and Recreation Commission.

She earned a doctorate in economics from Johns Hopkins University and is the mother of Aline and Raffi who were instrumental in the success of their mother’s campaign.
“We ran a grassroots campaign motivated by a commitment to building a more just and inclusive Maryland. I am excited to take this energy to Annapolis and begin turning this vision into legislation,” said Charkoudian.
Charkoudian’s numerous endorsements included the Maryland League of Conservation Voters, Food and Water Action, Sierra Club, Montgomery County Green Democrats, Montgomery County Education Association, Latino Democrats of Montgomery County and the Association of Black Democrats of Montgomery County to name a few.
For more information about Lorig Charkoudian, please visit: https://lorigd20.com/.