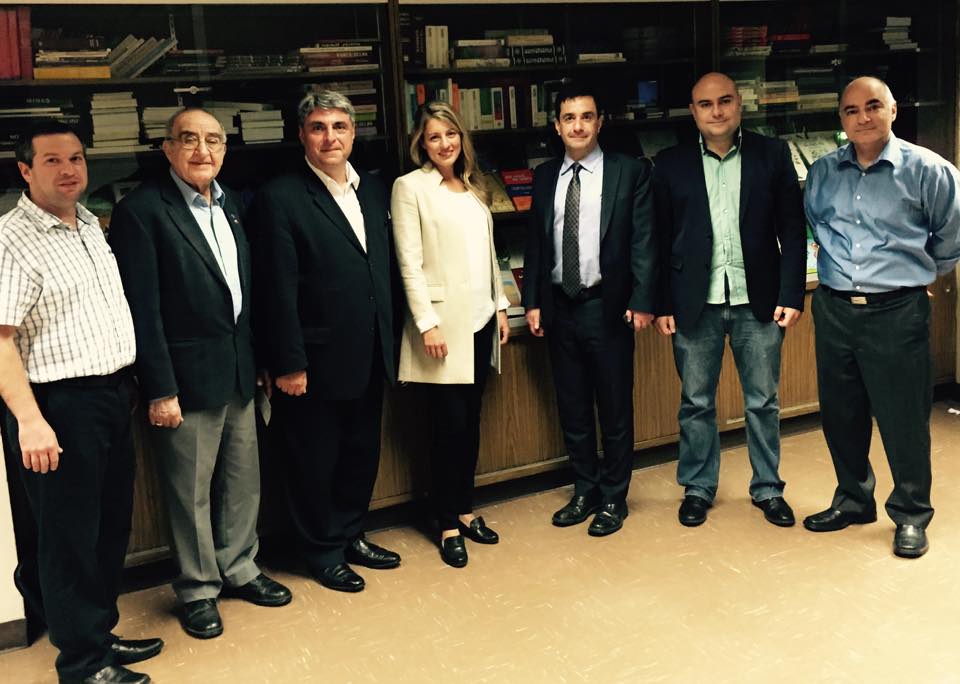 Mélanie Joly ‘strongly committed to promoting the establishment of a Canadian Embassy in Armenia.’

By SHRUTI SHEKAR
The Hill Times