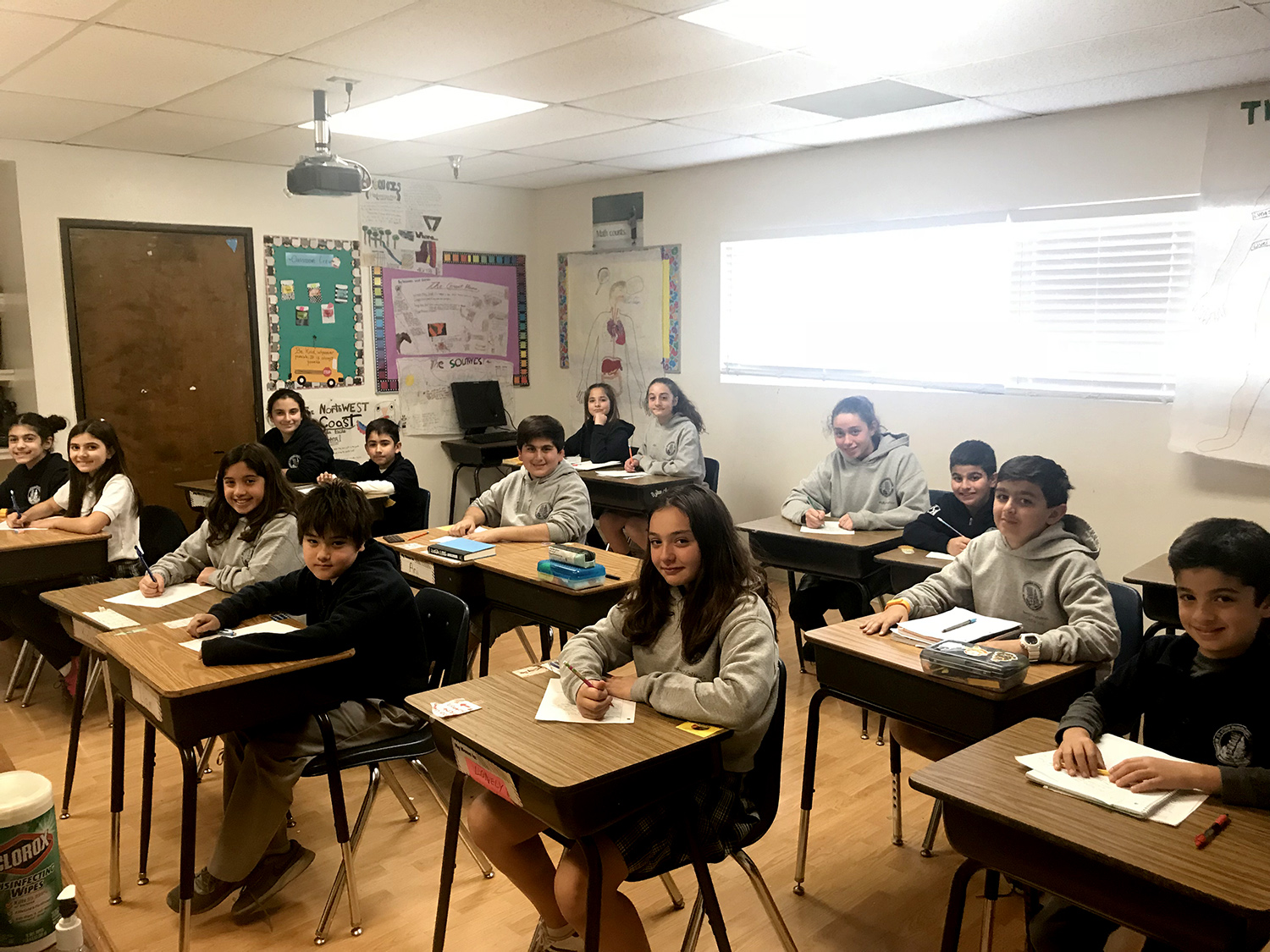 “I urge you to send an MCC Grant to Armenia so that children in Armenia can have better education and technology at their schools,” wrote 12-year-old Patil Vanna Tutunjian, whose 6th grade graduating class will be traveling to Armenia this summer.

“As a student myself, I want them to have the same opportunities I do,” explained 4th grader Julian Djermakian.

“Our students were excited to add their voices to the ANCA campaign to encourage an MCC STEM grant to help Armenia become the Silicon Valley of the Caucasus,” said Ari Guiragos Minassian Armenian School Principal Sanan Shirinian. “An MCC grant focusing on STEM education can help build the necessary learning infrastructure to speed up that process and impact Armenia’s economic and employment opportunities for decades to come.”

Armenia’s first MCC compact, awarded in 2006, focused on rural poverty reduction, with over $176 million expended on irrigation infrastructure refurbishments, accompanied by strategic assistance to the nation’s farmers, agribusinesses and water supply institutions, as well as investments in rural road construction and maintenance.

During the ANCA-Western Region’s 2017 Grassroots Conference, Chairman Royce noted that “using the Millennium Challenge Corporation to address some of the capacity issues in Armenia with respect to trade and investment could go a very long way.” He praised the “pool of people in Armenia who – frankly – have just such unlimited capacity with respect to technological advancement.”

Rep. Schiff explained, “I think it is a fantastic concept for a STEM project in Armenia – that can really develop those technological gifts and talents of the Armenian people – and, can overcome the economic barriers by its neighbors.”

Parallel to discussions with Congress and the Administration, the ANCA has held talks with U.S. universities interested in partnering on an MCC Armenia compact.

The MCC is an independent U.S. foreign aid agency, established by Congress in 2004 and charged with leading the fight against global poverty. Country-specific programs are selected by the MCC board through a competitive selection process, based on its review of a broad range of merit-based governance criteria. Since its launch, MCC provided over $10 billion in grants, including a grant in 2006 to Armenia for rural roads and irrigation.