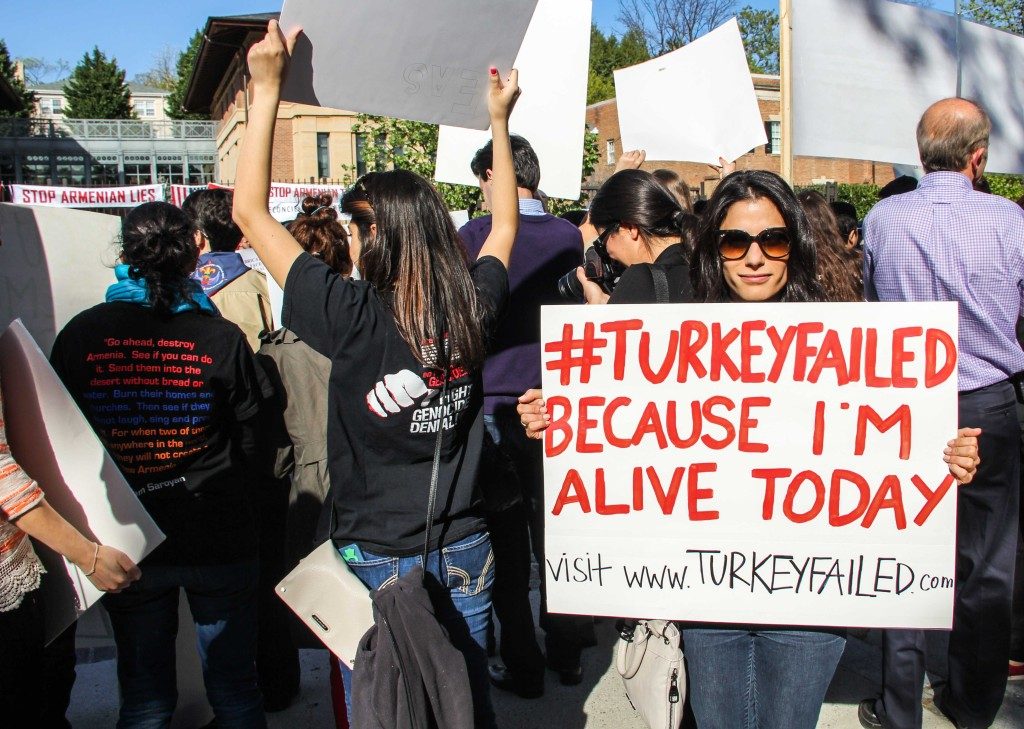 Approaching April 24, there are a number of old and also a few new factors likely to influence how the White House will address the Armenian Genocide in the annual statement that we anticipate President Trump will release this coming Monday.

The factors aligned against honest American remembrance of the Armenian Genocide are well known— from global geopolitics all the way down to backroom deals. So, without venturing any predictions, here are some of the newer variables to this equation:

For his part, President Trump prioritizes speaking in an authentically American voice. He campaigned aggressively against foreign lobbyists—exactly the type of well-paid agents who are, today, working every angle to block proper American commemoration of the Armenian Genocide. He certainly did not campaign as a candidate who would outsource U.S. positions to foreign nations. By his own standards, the President should—out of hand—reject any attempt by another country to impose a gag-rule on the United States.

According to his own terms, President Trump’s choices this April 24th are stark: Stand up for the truth or cave in to Turkey.

Photo: A scene from a 2014 Armenian Genocide protest in Washington (Photo: Justin Kaladjian)