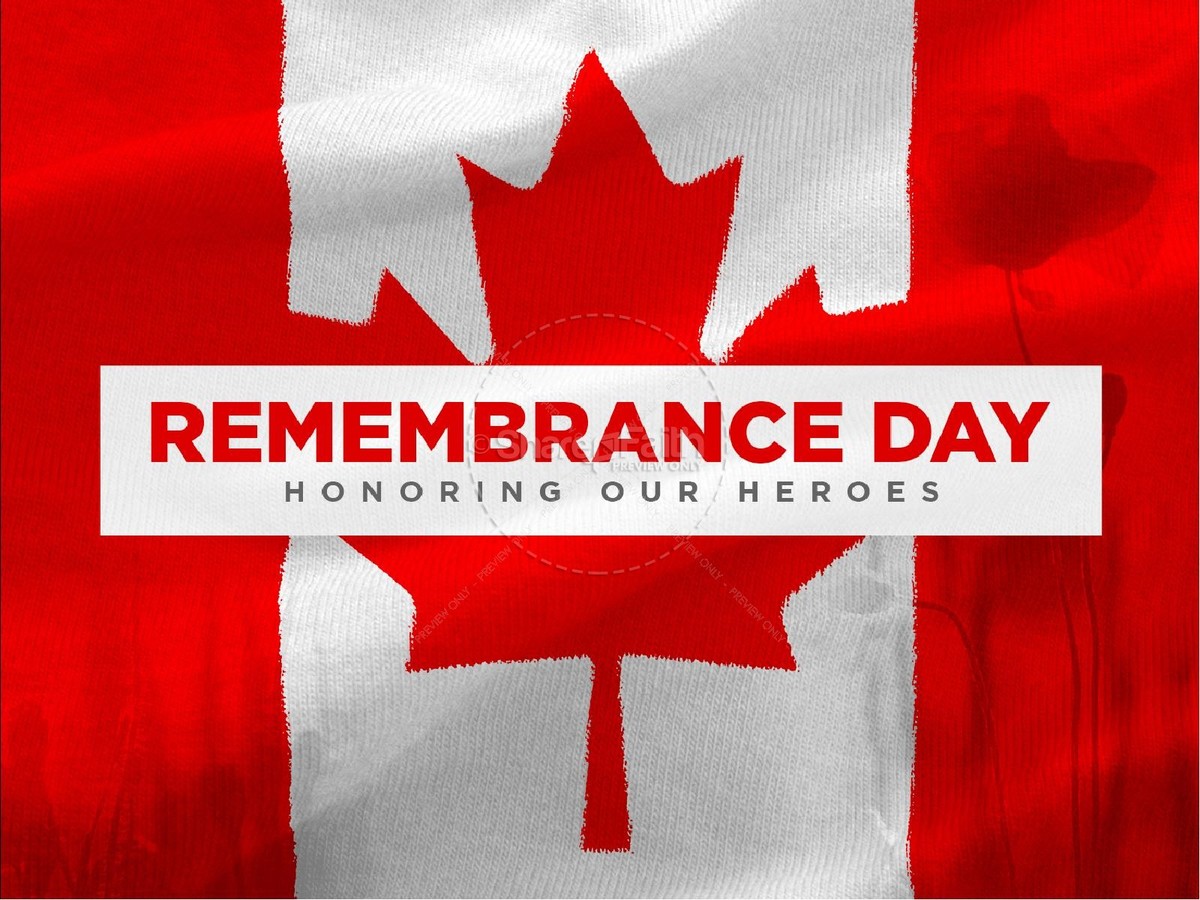 OTTAWA – Today, on Remembrance Day and on the centennial of the Armistice, we pause and solemnly remember and honour the lives of the brave Canadian men and women who sacrificed their lives for the sake of our freedoms, dignity and shared values of justice and democracy.

Armenians who survived the Genocide and deportations from their ancestral lands early in the 20th century spread around the world in search of freedom and dignity. The sons and daughters of those who landed in Canada have proudly served Canada in every foreign mission dating from the First World War through Afghanistan and the present day.

Learning from the lessons of our own history, Armenian Canadians also have a moral obligation to remember and to pay tribute to the many unknown victims of war, of war crimes and of crimes against humanity. They, too, are amongst those brave men and women who have sacrificed their lives for our wellbeing today.

On behalf of the Armenian-Canadian community, The Armenian National Committee of Canada would like to thank the Canadian Government and its armed forces for the security and safety they bring to our community and our country from coast to coast. We remember and are grateful for the ultimate sacrifices of all those who have fallen on and off the battlefields to protect our welfare.

This year, on the 103rd anniversary of the Armenian Genocide, we also remember and thank the Canadian civilians and missionaries who supported and saved Armenian lives in the Ottoman Empire during World War I and helped many of them build new lives in Canada.

The ultimate sacrifice, of one’s life, in defense of a nation, of peace, of freedom, is a sacrifice we must always remember and honour.

Remembering the Armenian-Canadian soldiers of the World Wars

Today, we mark Remembrance Day and the centennial of the end of the hostilities of the First World War. It was under the cover of World War I that the Armenian Genocide was undertaken in 1915. It was in the midst of the fighting that the Republic of Armenia declared its independence in 1918. It was the consequent peace process that vested the United States as arbitrator for the new republic’s border with Turkey, which was decided by President Woodrow Wilson.

Often overlooked, however, is the contribution that Armenian-Canadians played in the Canadian Armed Forces during both the first and second world wars. Today, as we honour all those who put their life on the line to defend our freedom, let us also remember: