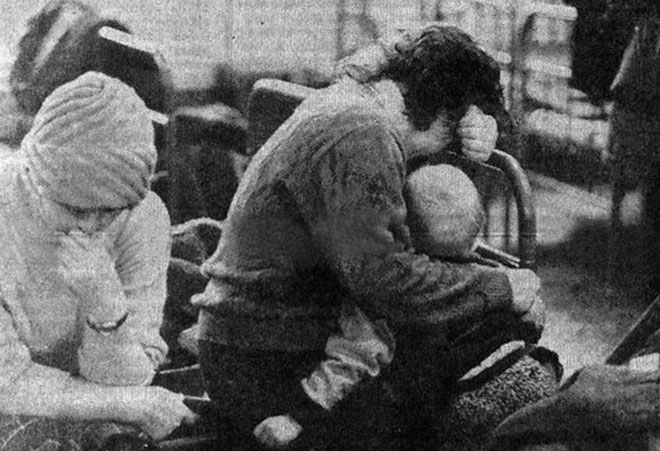 OTTAWA.- Today, the Armenian National Committee of Canada pauses to solemnly remember the innocent Armenian lives that were lost during the Baku Pogroms, at the hands of radical Azerbaijani nationalist groups.

In January 1990, at the height of the Republic of Artsakh (Nagorno-Karabakh) liberation movement, Armenians in Armenia and around the world stood in unison, defending the fundamental rights and demanding the right to self-determination for the Armenian people of the Republic of Artsakh. As a response, Azerbaijani nationalist groups targeted the defenceless Armenian minority of Baku, systematically purging innocent men, women and children.

“During the pogroms, the international community remained largely silent, hence, paving the way for more Azeri aggression during the war, that sadly continues to this day,” said Shahen Mirakian, president of the Armenian National Committee of Canada.

As a result of the pogroms, the once 215,000 strong Armenian community of Baku completely disappeared. The Baku pogroms came two years after another similar act by Azerbaijan, when over 200 Armenians were massacred at the hands of the Azerbaijanis, in the city of Sumgait.

“These haunting examples prove that impunity only emboldens the perpetrator and does not serve justice to the victims” said Mirakian.
“Azerbaijan fits this example perfectly, as it continues its aggression towards innocent Armenians to this day. It is therefore our duty to remember and properly condemn such gross acts of crimes against humanity” concluded Mirakian.